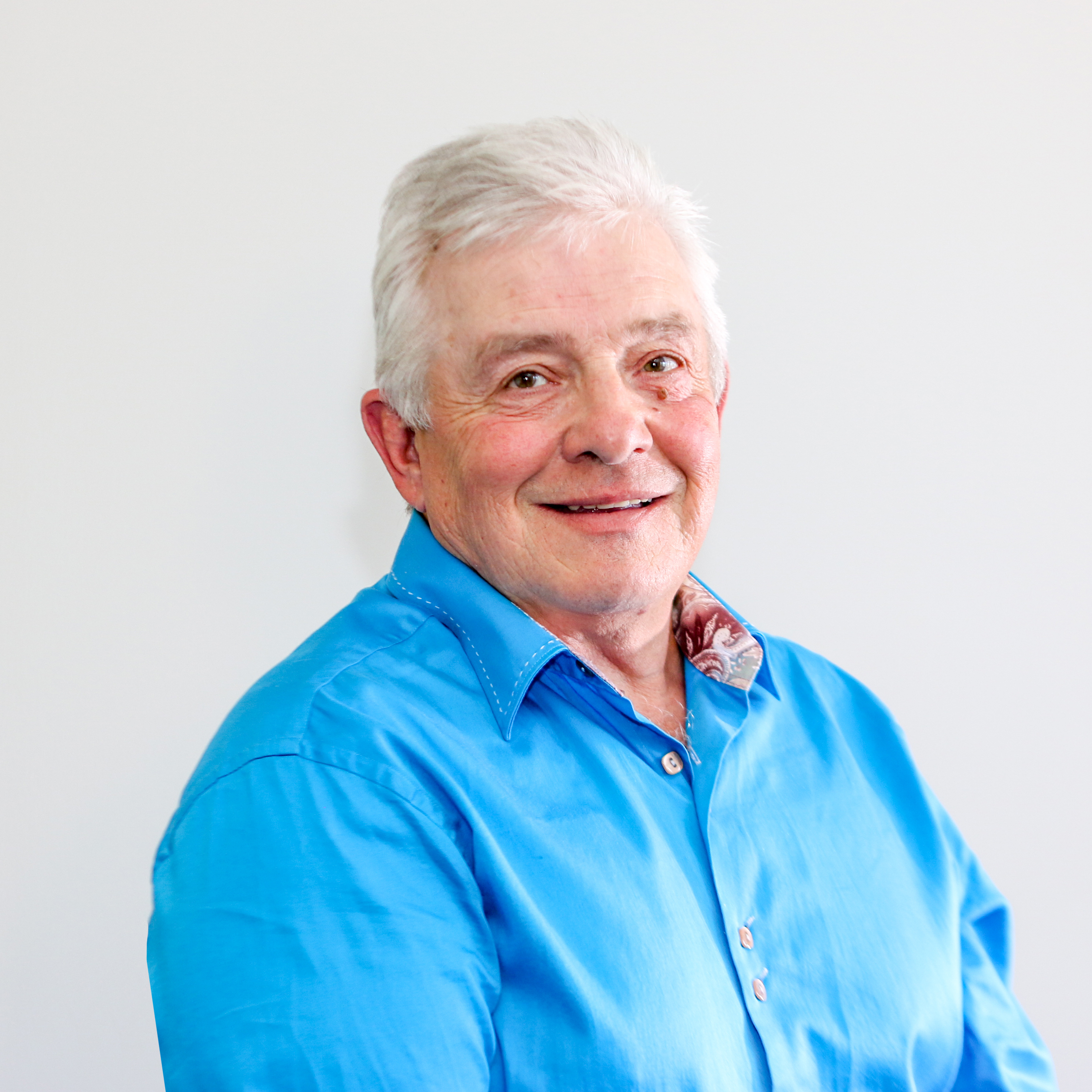 Allan Kerpan was born and educated in Kenaston, Saskatchewan before attending St. Peter’s College in Muenster. In 1976, he married Melanie Kieper who has had a long teaching career in the community and together raised four children on their farm.

In the early 90’s, Allan became actively involved in federal politics with the new Reform Party of Canada. He was first elected as a member of the Reform Party to the House of Commons for the Moose Jaw—Lake Centre electoral district in 1993 and re-elected in 1997. He did not seek a third term instead shifting his focus to provincial politics.

Allan was a founding member of the Saskatchewan Party saying this was his best day in politics. Winning a by-election in the Carrot River Valley riding he joined the Legislative Assembly in June 2003 and was re-elected later that year in the 2003 general provincial election.

Allan and his wife Melanie became very active in MADD Canada after losing their youngest daughter to an impaired driver. Allan currently serves on the National Board of Directors for MADD Canada and has been instrumental in creating awareness and working with the provincial government to make changes to legislation on impaired driving.

Since leaving politics, and before joining the Maverick Party, Allan was actively involved with his son on his 10,000 acre family farm where they raise crops and cattle.