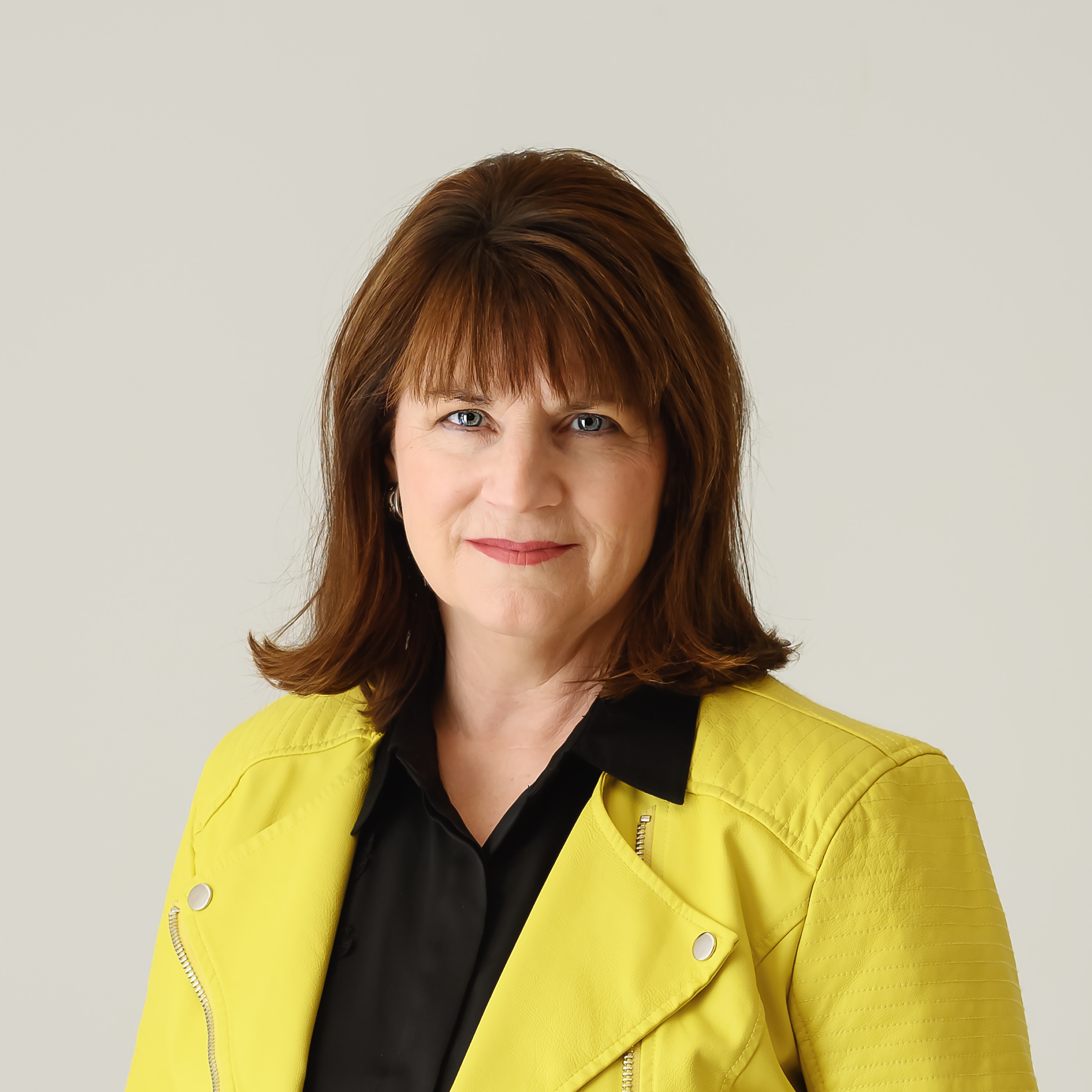 Angela Propp Schmitt was born and raised in rural Saskatchewan, completing High School at Luther College in Regina and her Business Degree at the University of Regina.

Angela went directly into self-employment with her first business venture in the 1980’s as a court reporting business in Regina, which was sold prior to her move to the Carrot River Valley, where she partnered with her husband in their organic grain and cattle farm, and big-game outfitting business. She managed an Enterprise Region while the program was in effect during 2010-12 as CEO.

Angela’s active political involvement began in Carrot River Valley (CRV) as a Sask Party member of the local Constituency Association. In CRV she assisted with the 2003 By-Election and the Fall 2003 Provincial Election. In 2005, she ran as a nominee to become the next candidate in the riding. Regionally she was involved Chairing the Board in the rollout of the Enterprise Region mandate for approximately 4 years and Provincially she is Past Chair of the Ethics Committee.