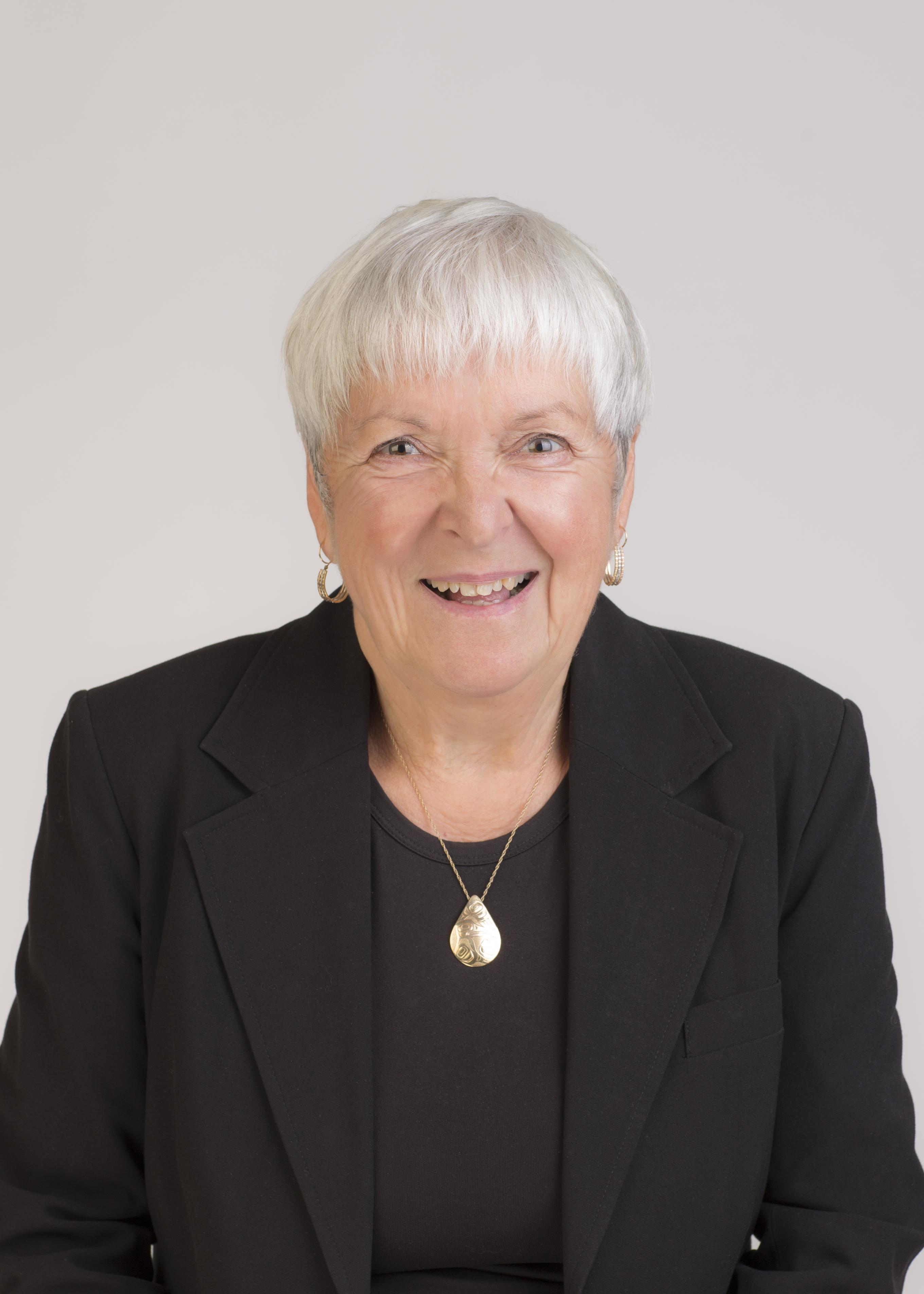 Barb Gale was born in Kamloops, BC and grew up in the southern interior enjoying all the outdoor activities this area has to offer. Her family were pioneers and ranched in the area for many years. Her parents loved to travel and the family spent many summers camping and fishing all around BC, Alberta and the USA.

After graduating from nursing school, Barb started her career as a nurse but after a few years decided that wasn't for her. She started working in the banking industry and moved around the province with her husband who worked in the Oil and Gas industry. Barb began as a teller and received many promotions until she left the bank in 1993 as a Seniors Loans Officer.

Barb retired in 2013 and moved back to the region after living through out British Colombia when her husband was transferred due his job. She has lived in Savona, Fort St John, Quesnel, Prince George, Kamloops and Victoria and many small towns in between. She has a great passion and love for this province.

After volunteering on his campaign, Barb was approached by newly elected Conservative MP Richard Harris in 1993 to went to work for him and MP Jay Hill in their new Prince George office and thus began another phase of her life and career.

Barb has been involved in politics for 40 years and has worked on many municipal, provincial, and federal campaigns. She has a keen interest in politics, and she says it’s in her blood! It was fitting that she should end up her final career working for a politician.

Barb still loves to hike, is an avid kayaker and spends as much time outdoors as she possibly can.

She participates and volunteers in her local community and has sat on various boards over the years.

Barb got involved with the Maverick Party when she realized that after casting her vote for over 50 years she didn’t know who to vote for anymore and it was time to try and fix the issues that have caused the west to feel left out for many years.