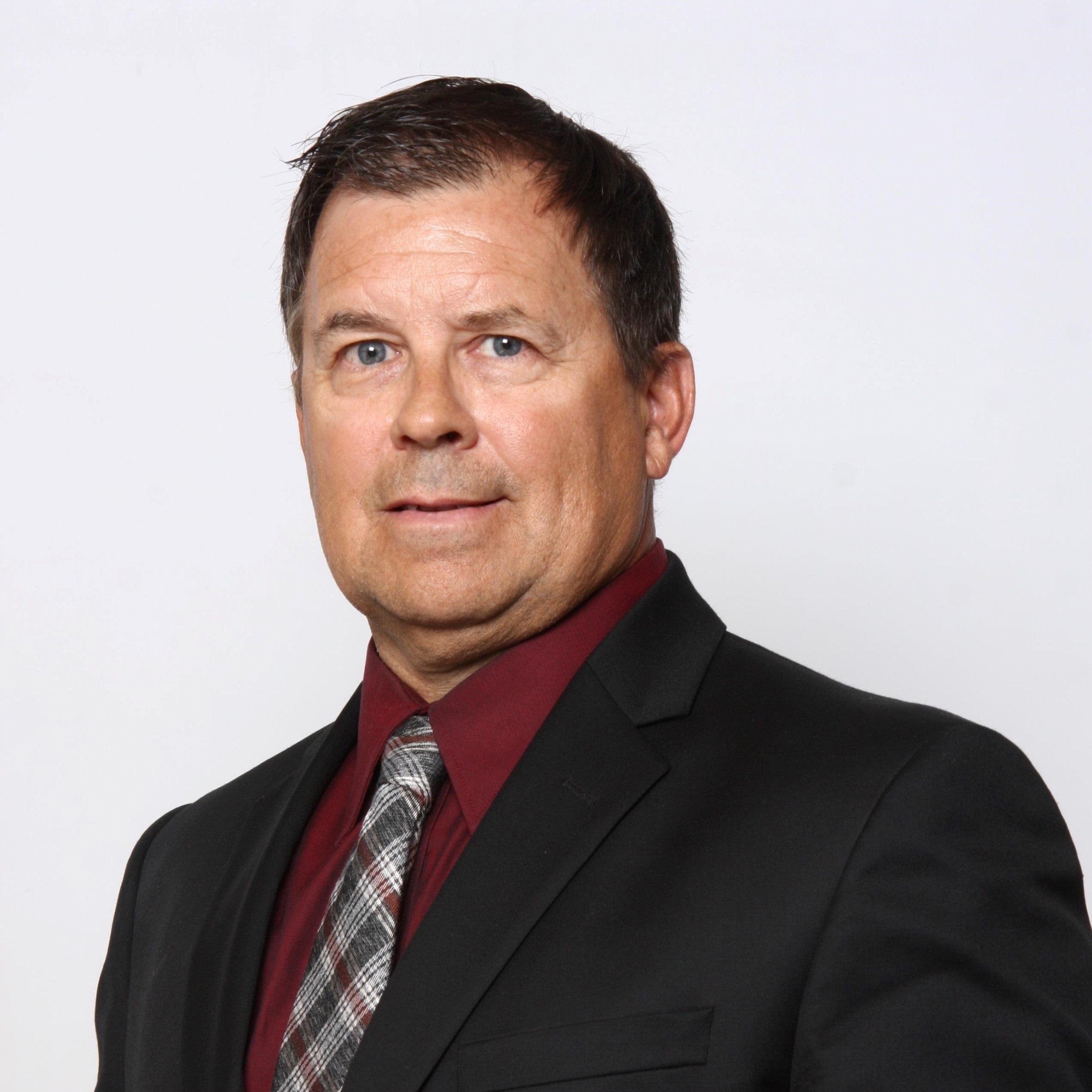 Jeff was born and raised in Hardisty, Alberta and continues to live in Hardisty with his wife of 34 years, Joyce. Together they raised 3 daughters who are grown now and have successfully completed their post secondary schooling and working in different industries of Dental, Health Care and Education.

Jeff grew up helping his dad at the local GM dealership washing cars and learning about auto body and machinery assembly while playing multiple sports such as Hockey and Ball and waterskiing. With a mechanical interest Jeff took Engineering at NAIT and graduated with his diploma after two years. Eventually his parents purchased farmland and Jeff’s love for the land steered him into learning the farming business and his entrepreneurial spirit was born. He began an Environmental Reclamation company during that time with his dad, and many major oil companies relied on their services over the 15 years across Alberta and Saskatchewan.

Once the children got older, being home was a priority and the oilfield business was sold, and a new career was started as a Real Estate Agent for the RE/MAX brand. Jeff has enjoyed his career with RE/MAX over his 17 years. He has received numerous top honors such as RE/MAX HALL OF FAME, RE/MAX LIFETIME ACHIEVEMENT, MLS MEDALION AWARD (multiple years) as a top 5% earner on Edmonton real estate board.

Jeff’s love of people and ensuring a better future for those around him led him to get involved in politics. Like many Albertans, he has been growingly frustrated by all Federal Parties as they do not acknowledge the Western provinces contribution to Canada, and further try to strip the West of our future growth and opportunity.

Jeff has chosen the Maverick Party as he feels it best represents his values of standing up for our Alberta and the West. Now is the time to do what’s necessary to represent the people of Battle River-Crowfoot, and protect our Western values and our way of life!