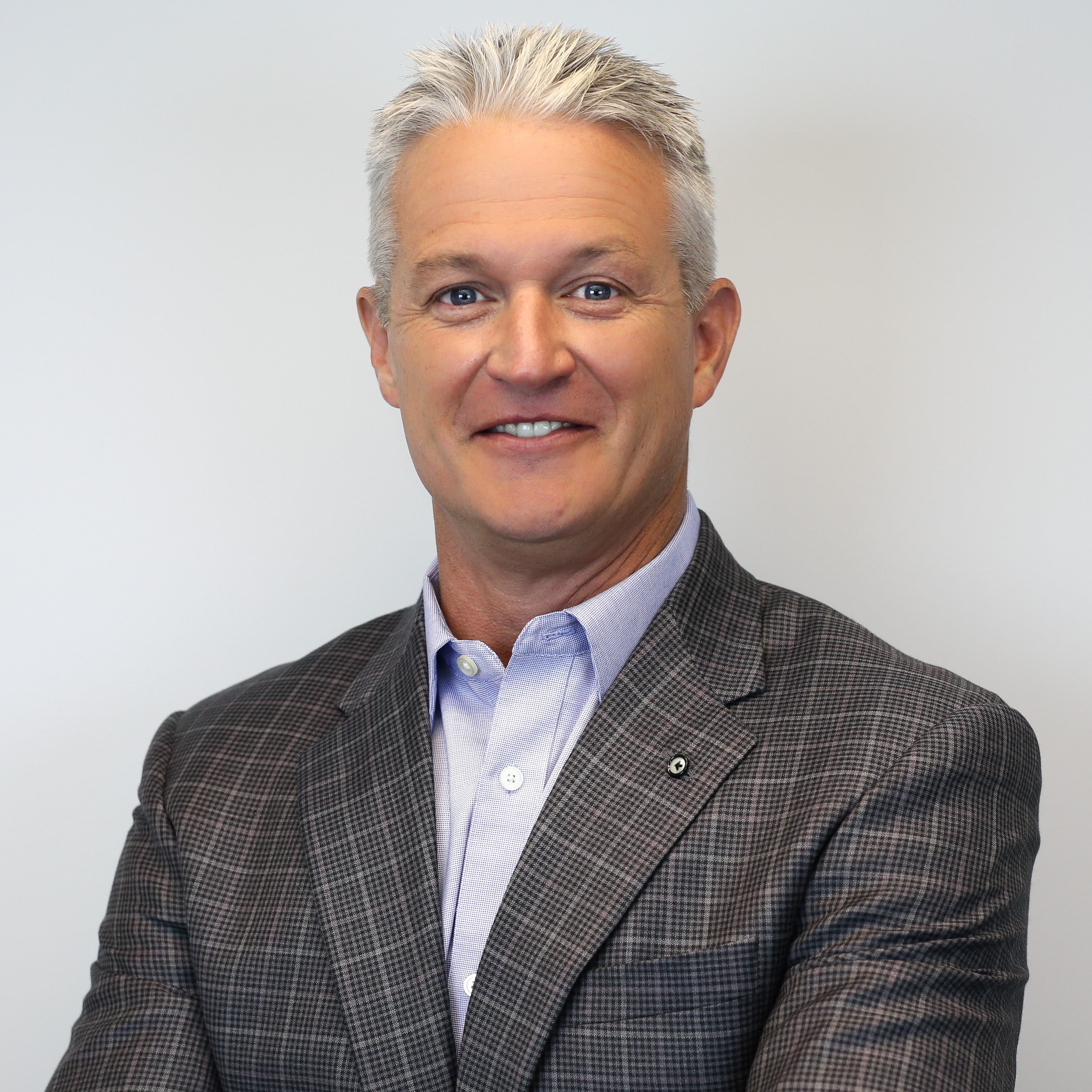 Ken was raised on a small farm in the Paradise Hill, SK area. Today, he and his wife Jennifer are raising their six children in the country, northeast of Lloydminster. Their oldest son is nearing completion of an engineering degree at University of British Columbia, while their oldest daughter is working towards an education degree at the University of Alberta. Their youngest four children are still at home.

Ken’s first job was cleaning livestock trailers and barns for the neighbouring farm family, where he learned the value of a dollar early in life. After moving away from home, he ventured into the oilfield industry in northern Alberta, using his salary to pay his way through university. As a young university graduate, his first job was in Calgary with TransCanada Pipelines, working in their finance department. Eventually, Ken missed the country life, and along with his family returned to the Lloydminster area. Today, Ken owns his own real estate appraisal firm and instructs business courses at Lakeland College.

Ken’s academic training includes a bachelor’s degree in commerce and an MBA, completing both programs at the University of Alberta. He also holds the AACI, P.App. professional designation from the Appraisal Institute of Canada.

Always an active volunteer in the community, Ken has been involved with many organizations including the Big Brothers Big Sisters, Habitat for Humanity and Startup Lloydminster. This June, he was part of a team that formed “Bike for Breakfast”, an initiative that raised $280,000 for food programs in the local schools. He is also heavily involved with youth sports, coaching many hockey teams over the last 15 years.

For hobbies, he most values time with friends and family. This includes being at the lake in the summer and on a mountain skiing in the winter. Ken is also an active martial arts student, practicing Brazilian Jiu Jitsu and Kickboxing. Another keen interest is experiencing other cultures, which has led to Ken travelling around the world, visiting over twenty countries on six of the seven continents.

As the Maverick MP Candidate for Battlefords-Lloydminster, Ken will apply his high level of intensity, strong work ethic and genuine care for people to represent the good people of this area, and the West. His primary driver in aiming his life at public service is simple – it is time for the West to stand up for ourselves to ensure we do all we can to leave a bright future for our children and grandchildren.