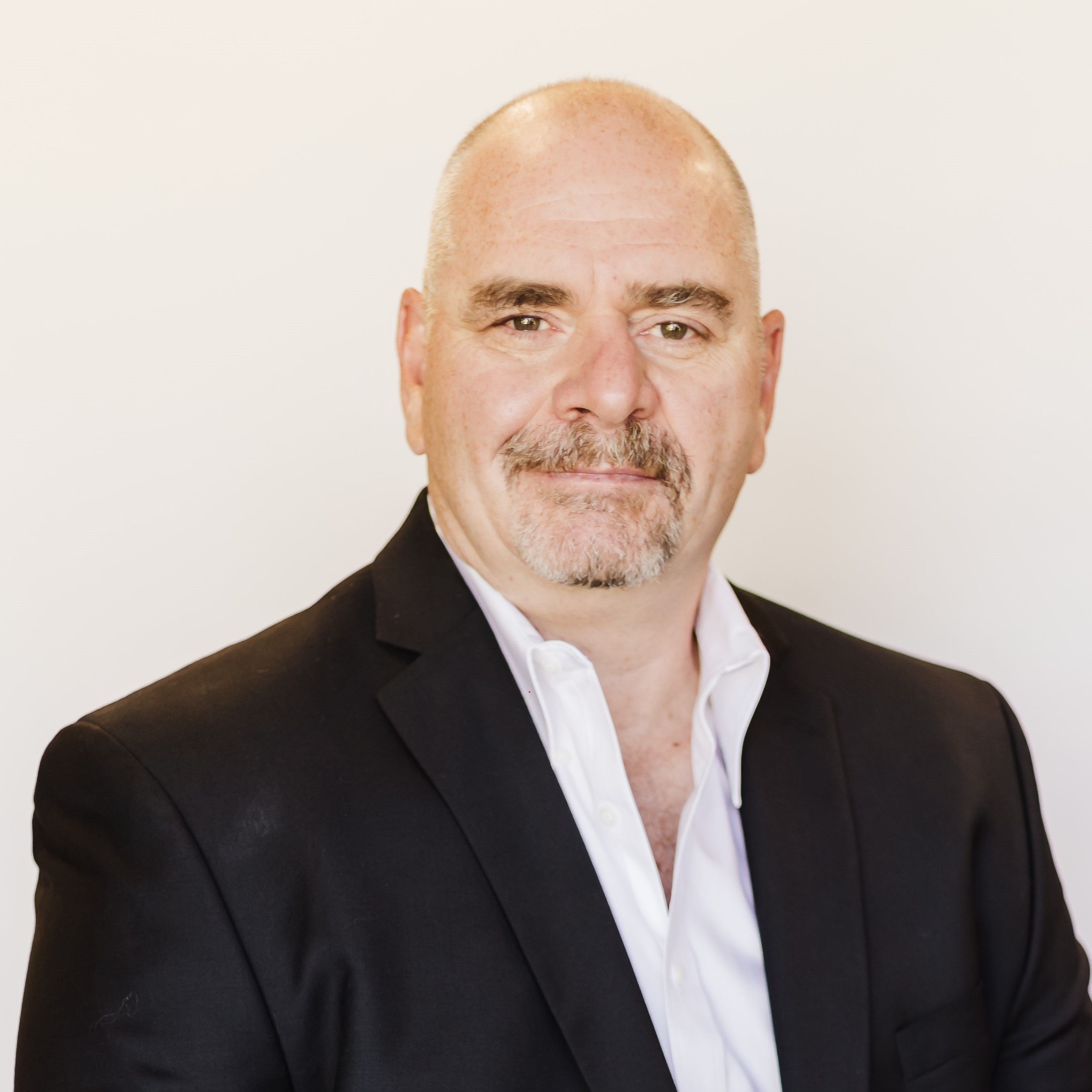 Orrin was born in Grand Prairie, Alberta and with his family, followed his dad as he worked on drilling riggs across Western Canada. They lived as far north as Dawson Creek BC and Twin Butte, AB to the south, and even lived in Tehran, Iran for a short time. Orrin’s family settled in Spruce Grove in 1980 and lived there until 2007 when he moved to the riding of Bow River and has lived there ever since.

In his youth, Orrin worked in the oilfield, mainly on drilling riggs while working his way through the ranks and achieving a trade ticket in the drilling field. In 2007, Orrin moved to the Chestermere area to start his own business in Calgary catering to the domestic oilfield as well as project management of drilling campaigns in Egypt, Pakistan and Kazakhstan.

Wanting to stay closer to home after his daughter was born, Orrin stepped back from his business ownership and took a position as a Drilling Superintendent in Calgary and is now Operations Superintendent for a small engineering firm that does project management, expert witness work for the courts, as well as risk analysis and emergency remediation. Unfortunately, during Covid, many contracts were delayed or cancelled, so Orrin kept busy running a small landscaping company.

Orrin is the proud father to his brilliant daughter, successful young son, and grandfather to a delightful young boy. It is for the future of these three people that Orrin joined the Maverick Party.

Orrin believes Western Canada has not been treated fairly by those in central and eastern Canada. Canadian elections are determined well before a single western vote has been counted, a fact that leads to the inevitable pandering for central Canadian votes by all the legacy federal parties, which leaves the West with the proverbial short end of the stick.

Orrin is also concerned for the future of Western Canadian business sectors such as Oil and Gas, Agriculture and Logging that have been unfairly vilified by the federal Government and their political allies and the current opposition parties that are unwilling or simply unable to stand up for.

The Liberal and Conservative parties have lost their way and no longer represent the best interests of Western Canada. It’s time to elect a party whose heart and soul are in the West and will always protect our best interests. Orrin is honoured to be the Maverick Party candidate for Bow River and will defend and protect the future of my constituents if elected.