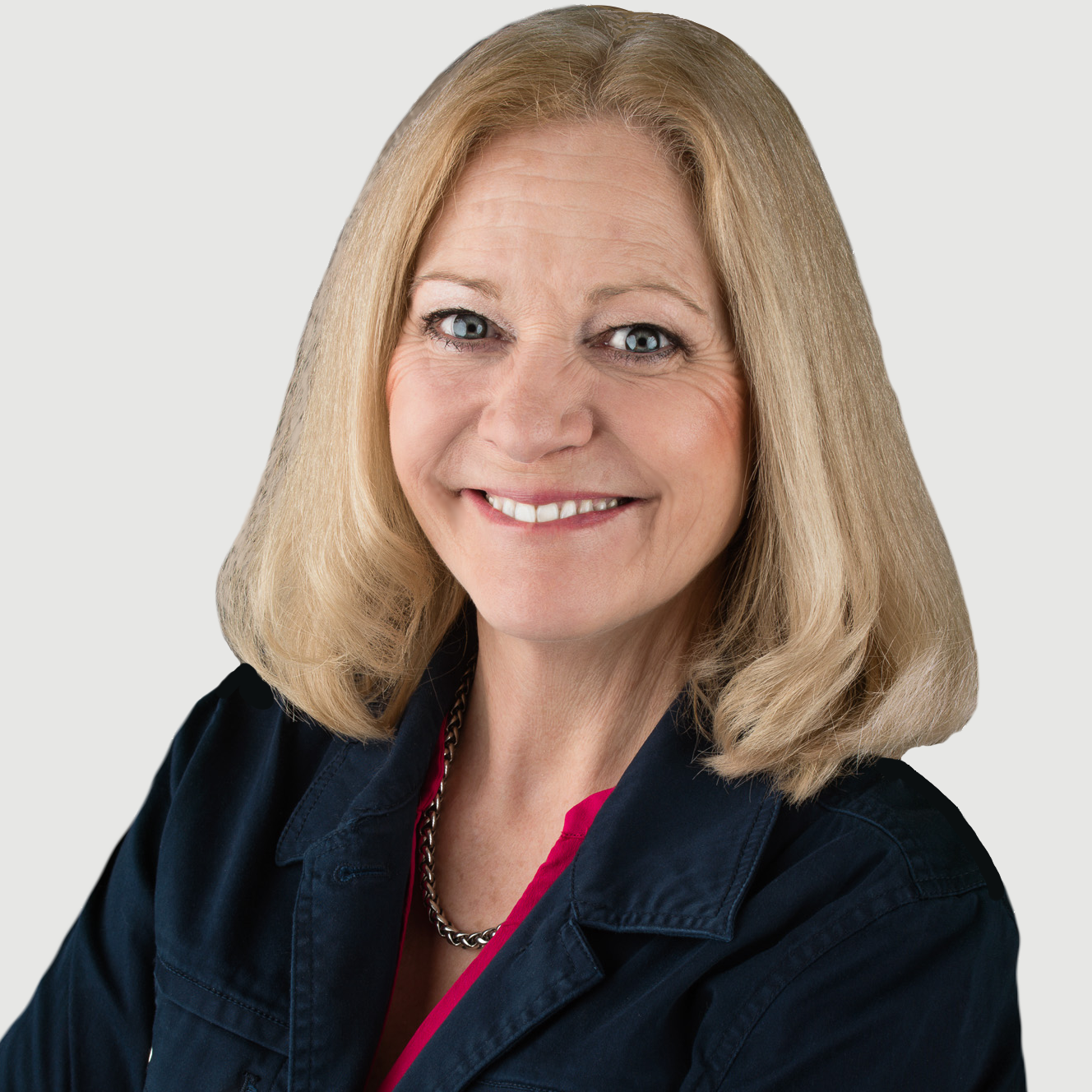 Annelise Freeman is a geologist who comes to the Maverick Party with over 26 years of experience in the oil and gas industry in Western Canada and Australia. She also has over 15 years of teaching undergraduate courses in Geology as a part time faculty member at Mount Royal University.

Annelise was born to a military family on a Canadian Air base in France. Her family was stationed in Alberta in 1960 and, except for a 3-year period in Vernon, B.C. she has been a resident of Alberta. A great love for the outdoors has seen her hiking in the front ranges and at many interesting geologic areas both in Canada and the US. She has been married for 33 years and is mother to 2 amazing, grown boys, and grandmother to 2 terrific grandchildren. The family spent many summers camping and searching for rocks and minerals and learning about the natural world that surrounds us.

Annelise was a long-time member of PALS (Pet Access League – Calgary) until the passing of her beloved golden retriever Zephyr. She is currently active with the Alberta Kennel Club, promoting dogs and dog sports. Previous memberships include Calgary Homeschool Group and volunteering to lead geological field trips for children.

Annelise has not been involved in politics prior to the Maverick Party. She is troubled by the loss of our oil and gas industry as it produces the most ethical oil and gas under the most stringent environmental regulations in the world. Our hydrocarbon industry is the cleanest in the world and should be the first oil and gas used in Canada, ahead of foreign sources.

She is also very concerned for all future generations of Western Canadians. The west has never had a fair or equitable deal from the east and it does not appear, in the current structure, that we ever will.

Annelise is choosing to put her name forward to run as the candidate for the Maverick Party in Calgary-Heritage, as their message resonated with her. The west needs a fair deal within Canada or it must form an independent nation. We cannot thrive without change. We cannot change without effort.