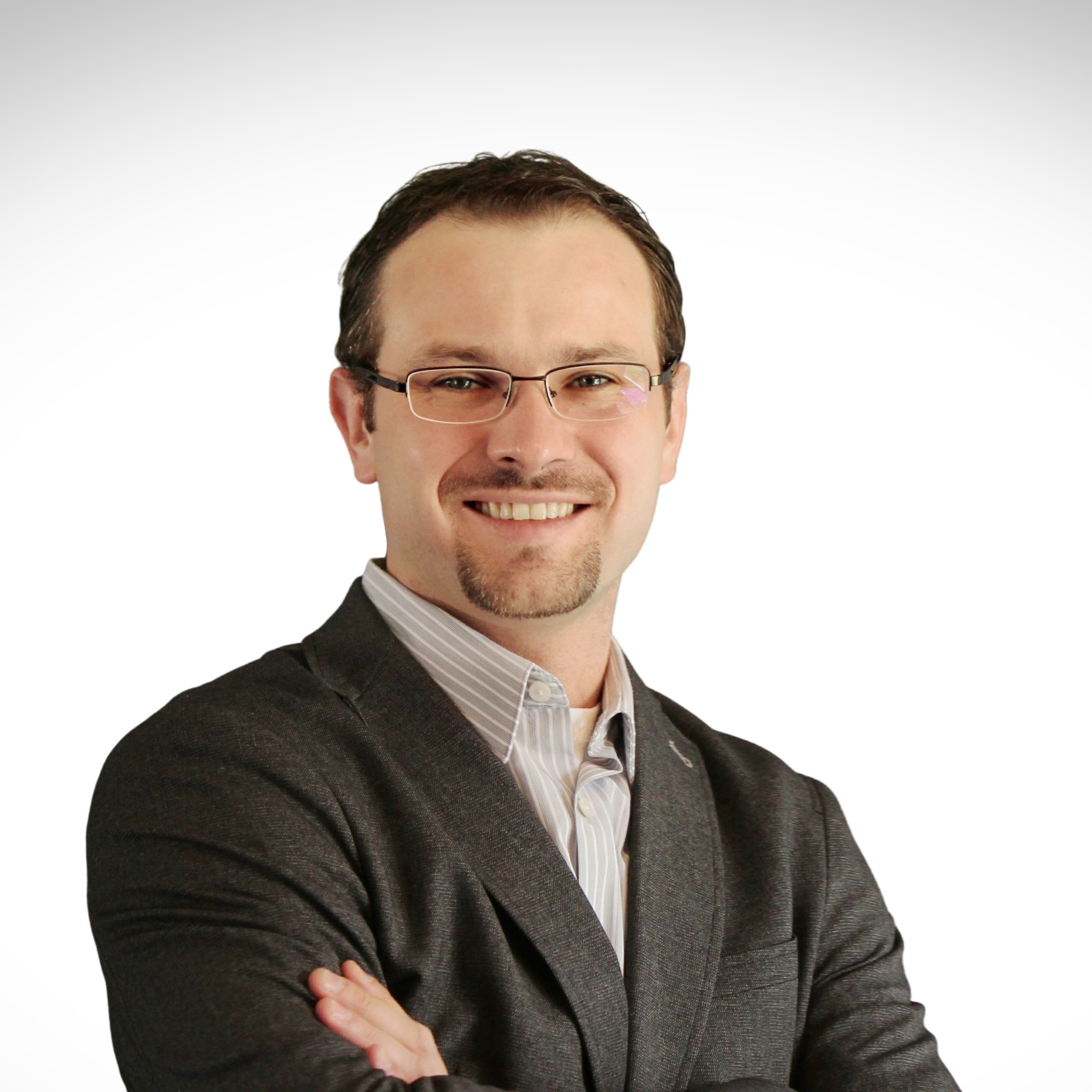 Matt Magolan has called Western Canada his adopted home since 2007. He has lived in Calgary for 13 years where he has made a home with his wife and young daughter.

Matt immigrated from Poland as a young child and grew up in Ontario where he completed an undergraduate degree in Applied Technology and finished a Commercial Pilot’s License. With his new credentials fresh in hand, Matt drove out West in search of new opportunities and has not looked back since.

He has had a 14-year career in the aviation sector as an airline captain, corporate pilot, trainer, and as simulator instructor for a Western Canadian aircraft manufacturer.

During the pandemic, with significant pressure on both the airline industry, and the entire western economy, Matt stepped away from the career path he was on and moved his efforts to advocacy as a project manager for a registered non-profit and started a small aviation consulting business based in Calgary Alberta.

He has embraced the Western way of life and is proud to call Western Canada home.

Like so many others, Matt has spent years watching Ottawa mistreat its relationship with Western Canadians and he recognizes the need for significant change in the way Ottawa governs the West. He believes deeply that fundamental change is necessary to secure a bright future for the next generation of Western Canadians. In Matt’s view, the West can both flourish economically as well as preserve the beautiful and pristine environment that we are all proud to live in. He knows Western Canada can do both, and he is determined to create the changes in our relationship with Ottawa that are desperately needed to make that possible.

Matt is convinced that Western Canadian culture is unique, is special, and is unapologetically worth preserving.