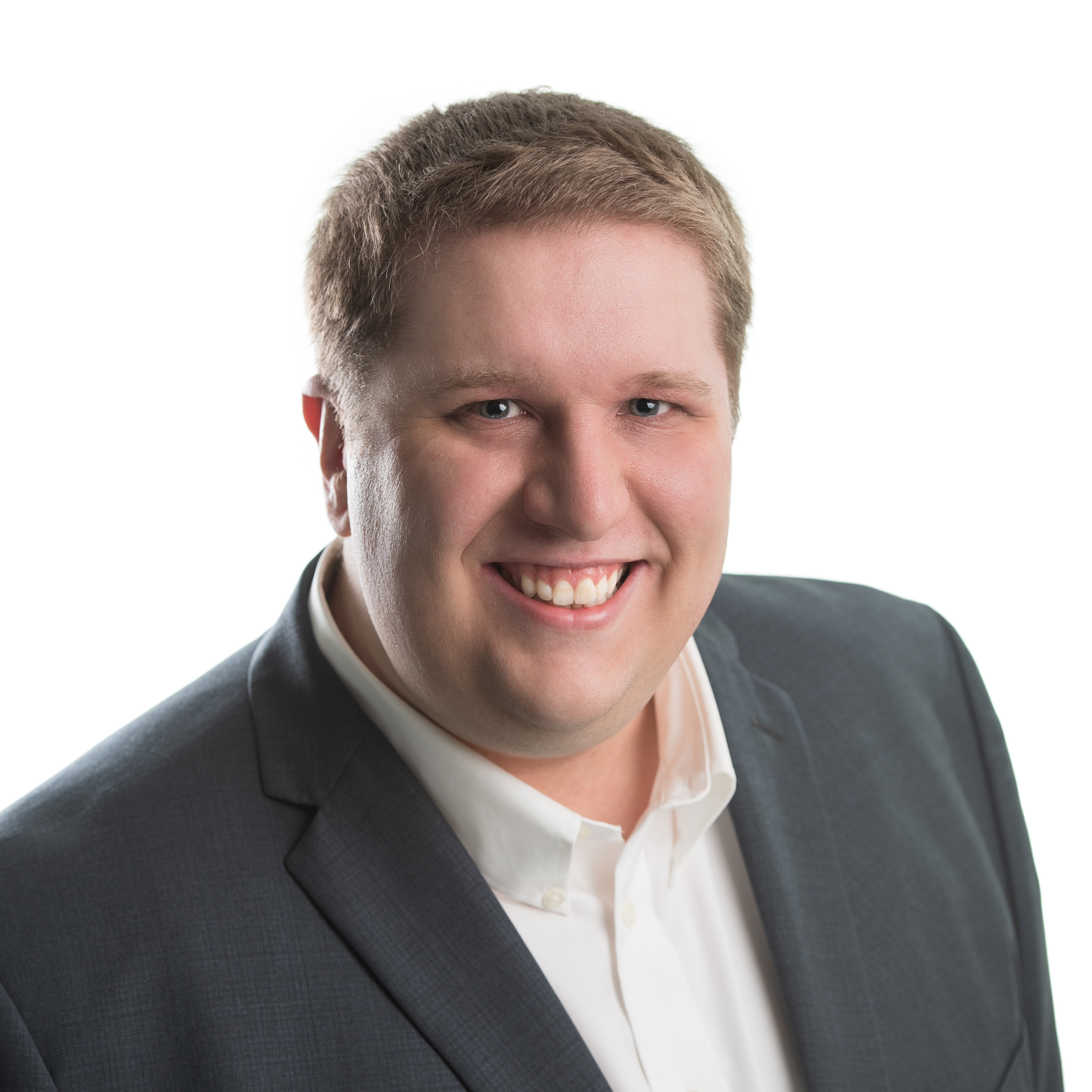 Ever since I was a child, I wanted to participate in Canadian politics.  I loved the idea of being able to help out in my community and make sure our voice was heard when it mattered most. As I got older, I began to take steps to realize my dream of public service.  I got my first job at McDonalds and began saving for university.  I graduated with a political science degree, but the only thing I ended up learning was that being from Alberta means your voice isn’t heard – and it’s no different in the other Western provinces.  For many years, there were no options to express my distaste for how the system viewed and treated us westerners.

I decided to work abroad in 2012 and grow my life experiences.  I met my beautiful wife and we returned to Canada together to start a family.  That family now consists of a two-year-old son, and another on the way. When deciding where to live in Canada, I wanted to live where I was raised, here in Alberta.  I knew that Albertans had a strong work ethic, and as long as you were okay with working hard, you’d earn a good, healthy living. Unfortunately, this is no longer the case; we have been stripped of the Western Advantage.

A catalyst for me was the 2019 election and Trudeau’s re-election.  This was a clear slap in the face to many Westerners and ignoring the outcome and reasons for it would only be contributing to the problem.

Still, there wasn’t a clear direction until I found the Maverick Party.  Finally, a resounding message with a solid strategy that focuses on The West first!  We no longer have to choose the lesser of two political party evils.  My kids are going to grow up in a place that actually cares about their future.

Dave is passionate about serving the citizens of Calgary-Rocky Ridge and is ready to bring back strong representation, both in the riding, and in Ottawa.