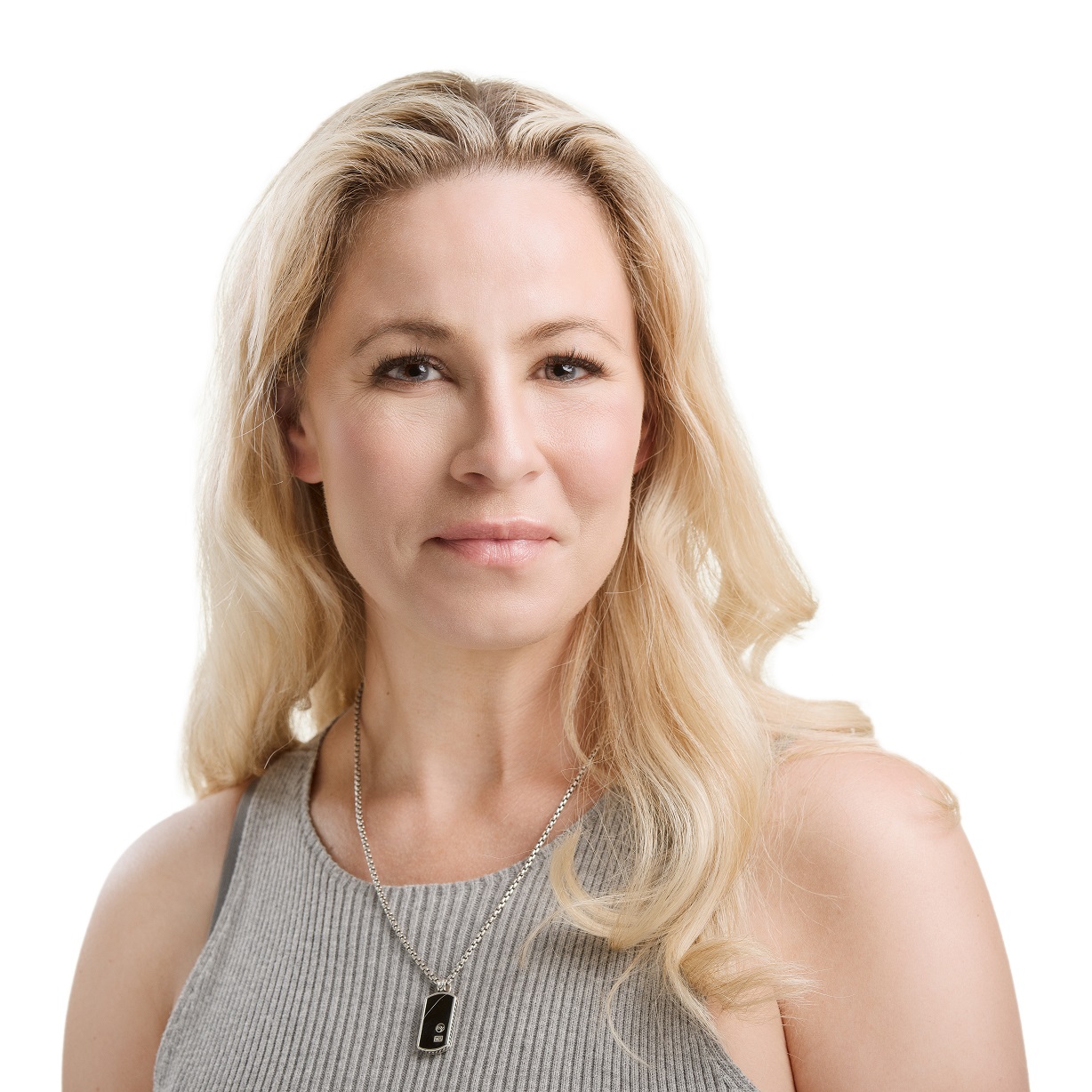 Andrea comes to the Maverick Party with well over a decade of experience in healthcare. She graduated at age 21 with Dean’s High Honors in Medical Radiation Science, guest lectured at McMaster University, and worked on cancer studies with the university’s medical research department. She also manned the hospital frontlines in the Greater Toronto Area during the SARS epidemic in 2003.

Andrea grew up in a tight-knit family unit in rural Ontario and spent the bulk of her time on her grandparent’s farm. She has deep love, respect and appreciation of rural farm life and culture. It is the love of that culture that brought her out west.

Andrea moved to Calgary in 2008 and worked in healthcare until her children were born. An avid outdoors enthusiast and photographer, you can often find her with her children right in the Calgary Shepard riding she is running in and enjoying Fish Creek Park.

After her children started growing up, Andrea was distressed by the changes and hardships she saw befalling the west and our natural resource industry. She decided to focus on what was best for them, and for the future, and shifted her focus to the political scene.

While she is a novice in politics, Andrea put her name forward as a Maverick Party candidate solely because she is impassioned about making a difference. Frustrated by the lack of western representation in Parliament, she now has one agenda: to secure a fair deal for the west, for generations to come.