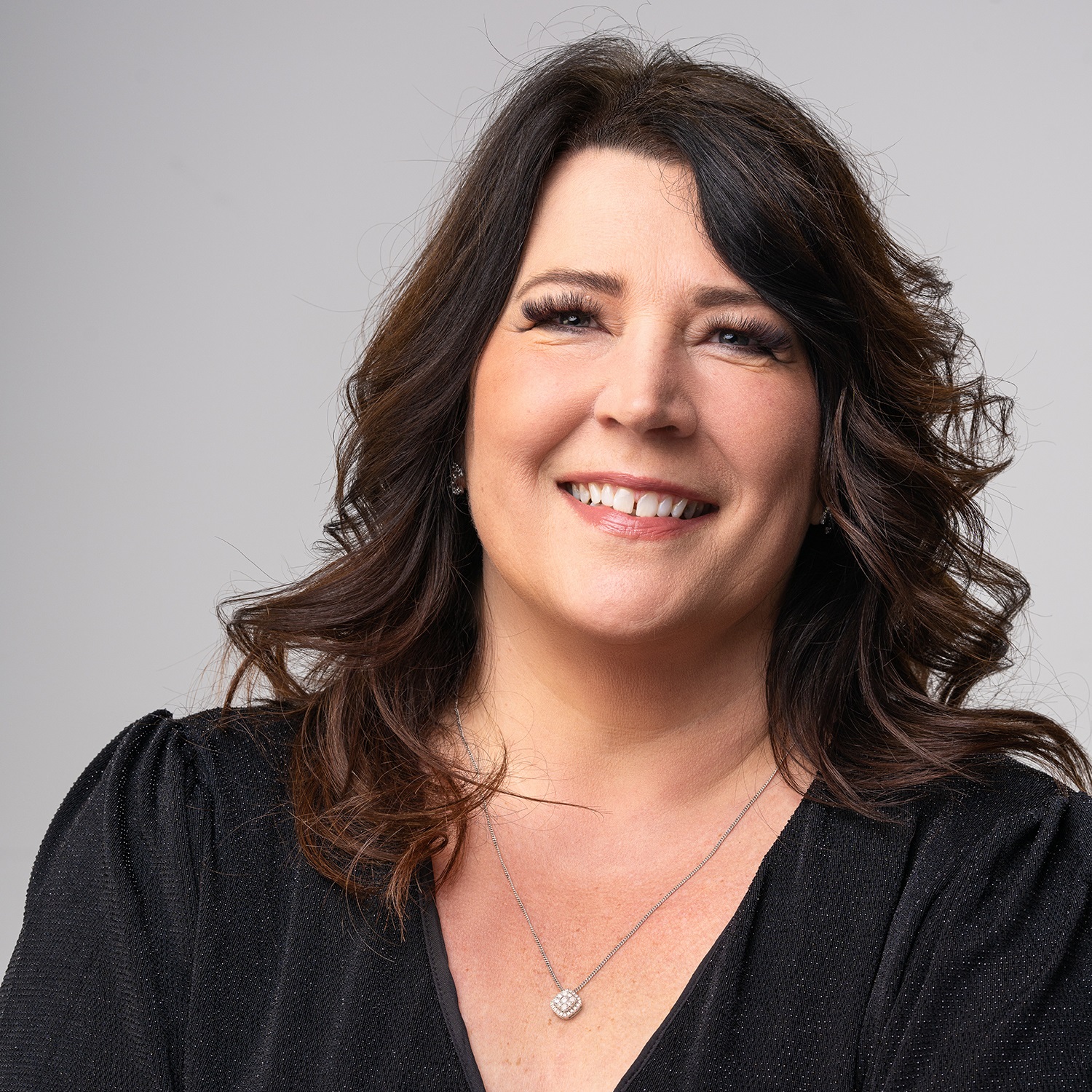 Diane was born and raised in British Columbia. She has spent her life in agriculture, growing up on a dairy farm then continuing that passion and career as she continues to farm with her husband, Mark.

Diane and Mark and their four daughters made the big move to Saskatchewan in 2003 and switched from dairy farming to broiler chickens.

That move resulted in her being elected to the board of directors for the Chicken Farmers of Saskatchewan as well as the Chicken Farmers of Canada. She served in that role for 11 years then worked for the Government of British Columbia on the Farm Industry Review Board for two years. It’s safe to say, agriculture is her passion.

Diane also served on the Electoral District Association (EDA) for a Conservative Member of Parliament.

Mark and Diane currently have a small grain operation and a bison ranch. Her hobbies include making and designing women’s clothing as well as traveling and spending time with their five precious grandchildren.

Diane is passionate about the future and the direction of politics in Western Canada and looks forward to this new challenge and working with the entire Maverick Team as the candidate for Carlton Trail – Eagle Creek, SK.