Carmen Lasante, Secretary to the Board 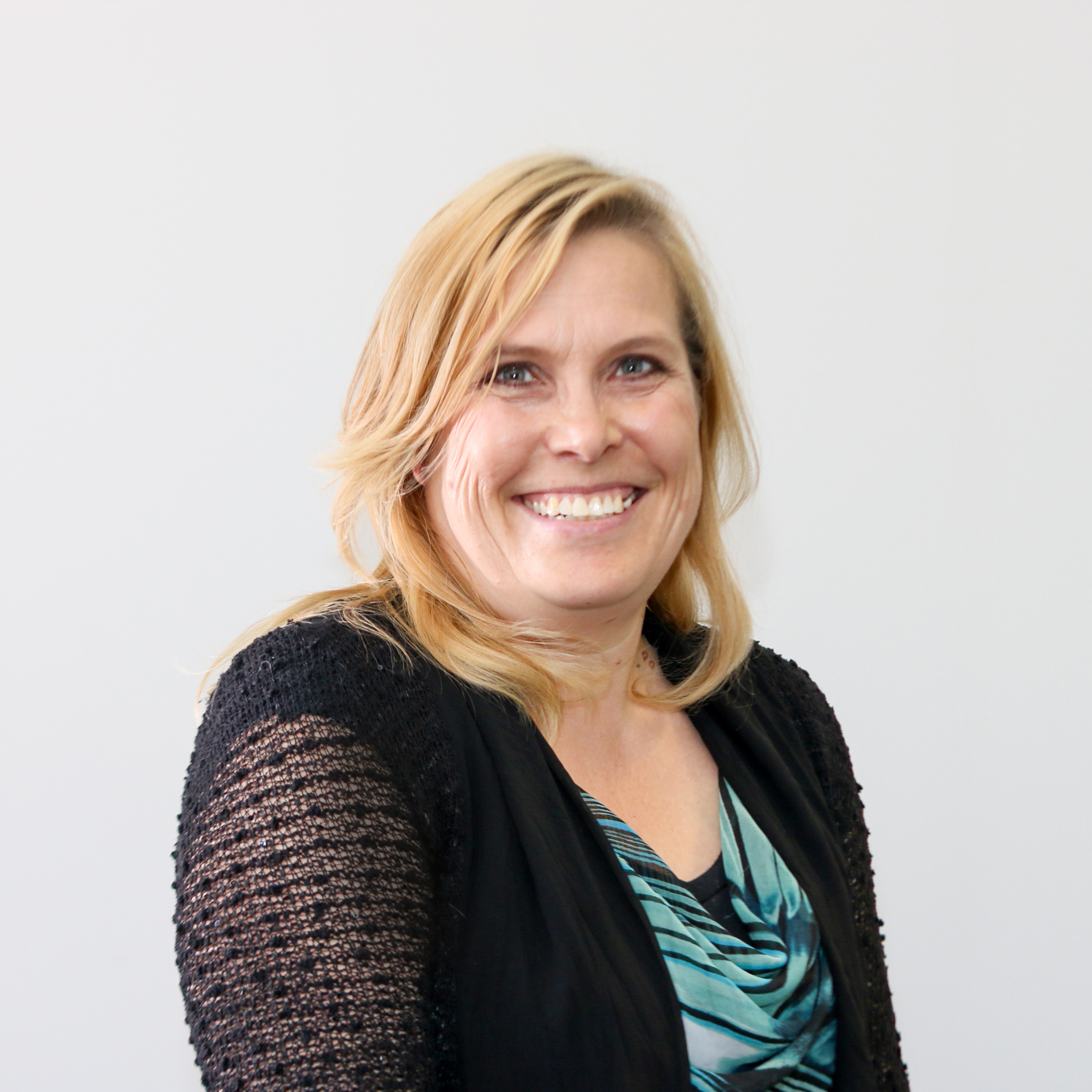 Born and raised in the Brooks, Alberta area, Carmen Lasante was involved in 4H and dance growing up. A mother of two adult daughters, she helped run a family service station and then an oilfield maintenance company. After selling the maintenance company she moved into selling irrigation parts and equipment.

Carmen has been an avid volunteer with field trips, helping with the sports teams and coaching cheerleading in the public schools. In 2019 she moved to Calgary, Alberta and got involved with the Wexit movement, helping to organize the largest and most successful rally to date (1700 attendees)

Although late to the political game, Carmen jumped in with both feet helping a Brooks, AB candidate with his UCP nomination and then with the 2019 Provincial election.

After knocking on several hundred doors she realized that rural voices were not being heard on many critical issues. She then started the Rural Action Group (RAG Alberta). Its first mission was to oppose the amalgamation of Brooks, Bassano, and County of Newell, a move that would be devastating to rural voices. Her efforts were a success.

The lack of attention to Western issues has long been an issue for Carmen. As Wexit Canada evolved into the Maverick Party, Carmen continues to work for and defend the rights of Western Canada.