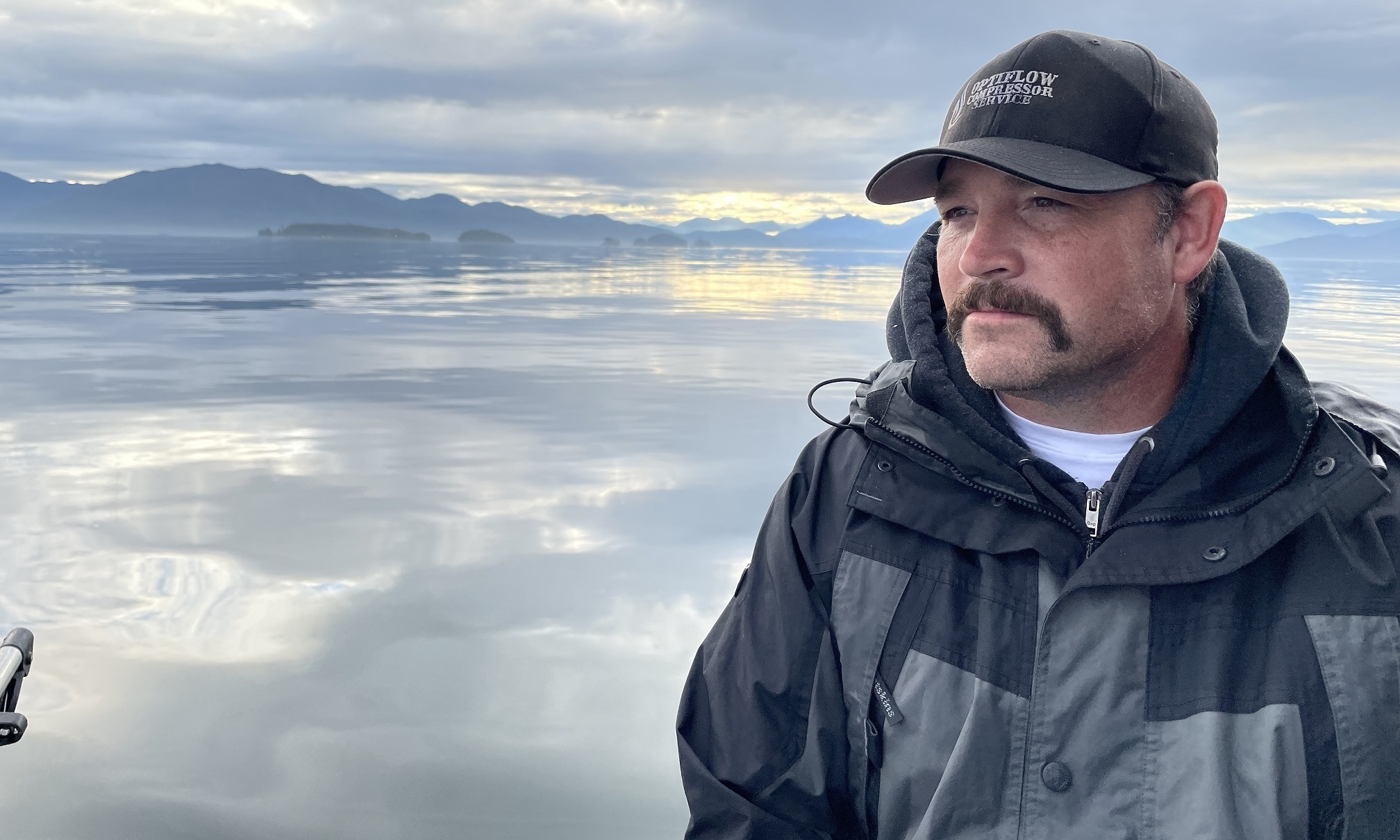 Colin Krieger has defeated Tariq Elnaga to become the new leader of the Maverick Party.

Colin is a 4th generation Albertan who ran for the Maverick Party in the September 2021 election in the Peace River – Westlock riding in Alberta.

Colin and his wife Amber live and raised their four children in Valleyview, Alberta, where he has worked as an oilfield contractor and owner of an oilfield paramedic service company. He has worked for Murphy Oil, Suncor and CNRL.

Following today’s announcement, Colin told the audience, “I believe passionately in the West and our potential. Our only impediment to success is Ottawa. My goal is to elect a large contingent of Maverick Party MPs to represent Western Canadians in the House of Commons, and work with Western Premiers to establish greater autonomy for the West.”

Colin went on to say to the crowd, “I look forward to traveling the West, meeting people from all provinces and hearing what matters most to them – and taking that message to Ottawa. I will NEVER have to choose between the West and the rest off Canada.”

“Finally, the West will have control of our own destiny, for today and future generations. For too long politicians have made grand promises to Western Canadians, but when push comes to shove, they favour where the votes are in Quebec and Ontario, but not the best interests of the West. That MUST change.”

Maverick Party launched in September 2020 as a federal political alternative for Western Canadians to ensure dedicated, and accurate representation in Ottawa.

Jay Hill, former interim leader of Maverick Party said, “no matter what federal party is in government, the West is always short changed. It’s simple math; every party needs votes in Quebec and Ontario to win, and the West pays the price. Going forward, I look forward to working with our new leader, helping wherever I can and continuing to grow a party committed to truly becoming the voice of the West.”

In addition to electing a new leader, Maverick members were also asked to vote on whether to consider renaming the party. To that end, 55 percent voted to keep the party name.

We thank Tariq for his passion and his participation in the race. Maverick Nation looks forward to working with Colin to take us to the next election.

Jay “it’s been an honour” Hill