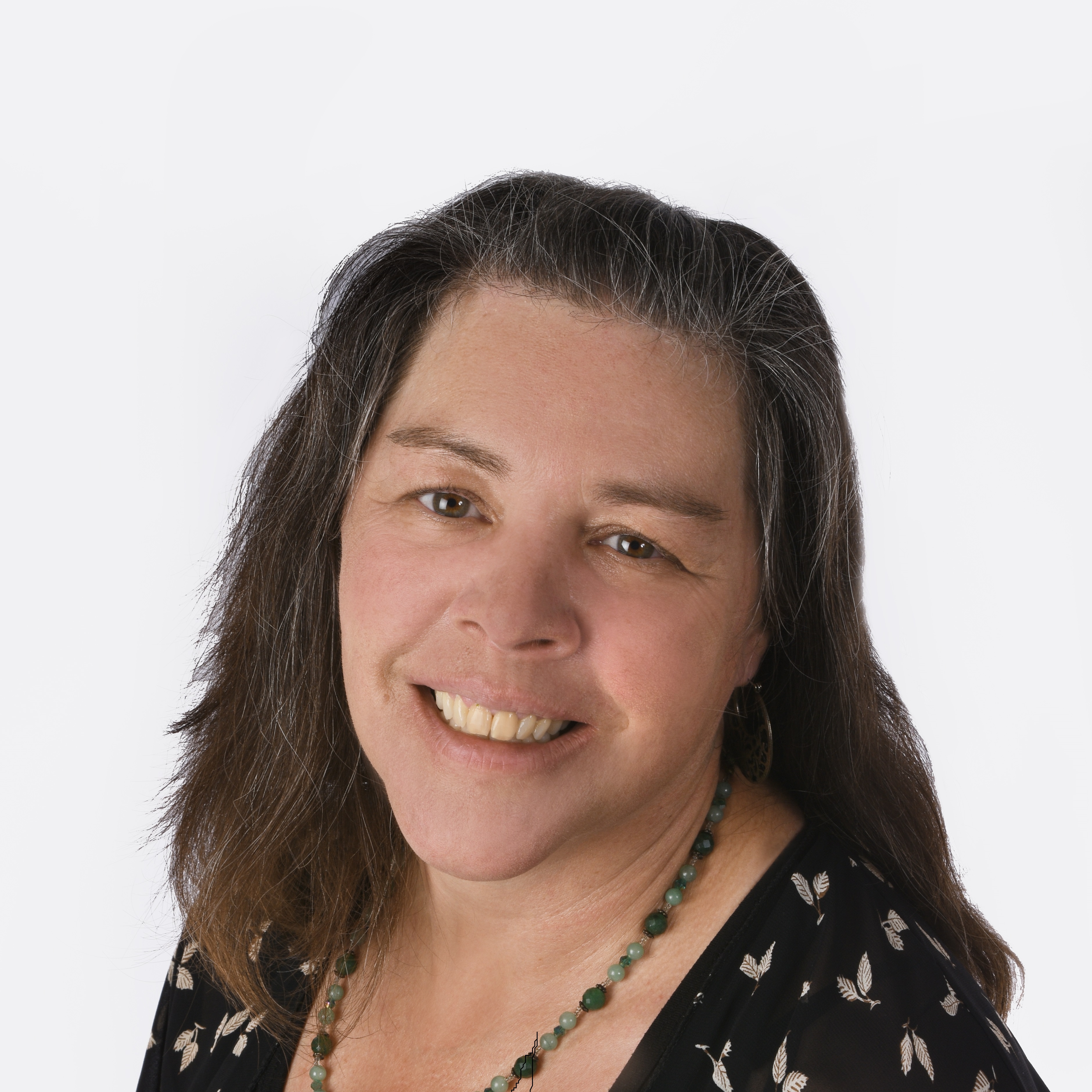 Lori grew up on a Century (grain) farm with her parents and two older brothers. It was in the small tight- knit community of Foxwarren where Lori learned the value of volunteerism and continues to carry forward that time-honoured tradition today.

Lori has served on her municipalities EMO (emergency measures organization) for the past 15 years as head of social services and registrar, and she also sits on her children's Francophone school parent teacher board, writes the local news for the weekly paper and is Royal Canadian Legion member for the past year. She is a proud contributor and volunteer in her community.

Lori is able to see the big picture and what she sees is alarming to her, not just in her home province of Manitoba, but Western Canada as a whole. Lori wants nothing but the best for the riding she lives in and hopes to represent, Dauphin-Swan River-Neepawa, Manitoba.

Lori is a big believer in strength in numbers and carries the attitude that nothing is impossible. She has a big wheelhouse to pull from as she is a big believer in open and honest communication with all levels of government and has every intention of using that mindset to bring us all nothing but the best advantages possible.

Lori was inspired to join the Maverick Party and ultimately step forward to run as a candidate are the Party’s policies and proposed amendments to the constitution. These will help fuel the needs of Manitoba and it’s current “have not” province status.

Lori will bring her community spirit and work ethic as a Member of Parliament for the riding of Dauphin-Swan River-Neepawa, Manitoba.