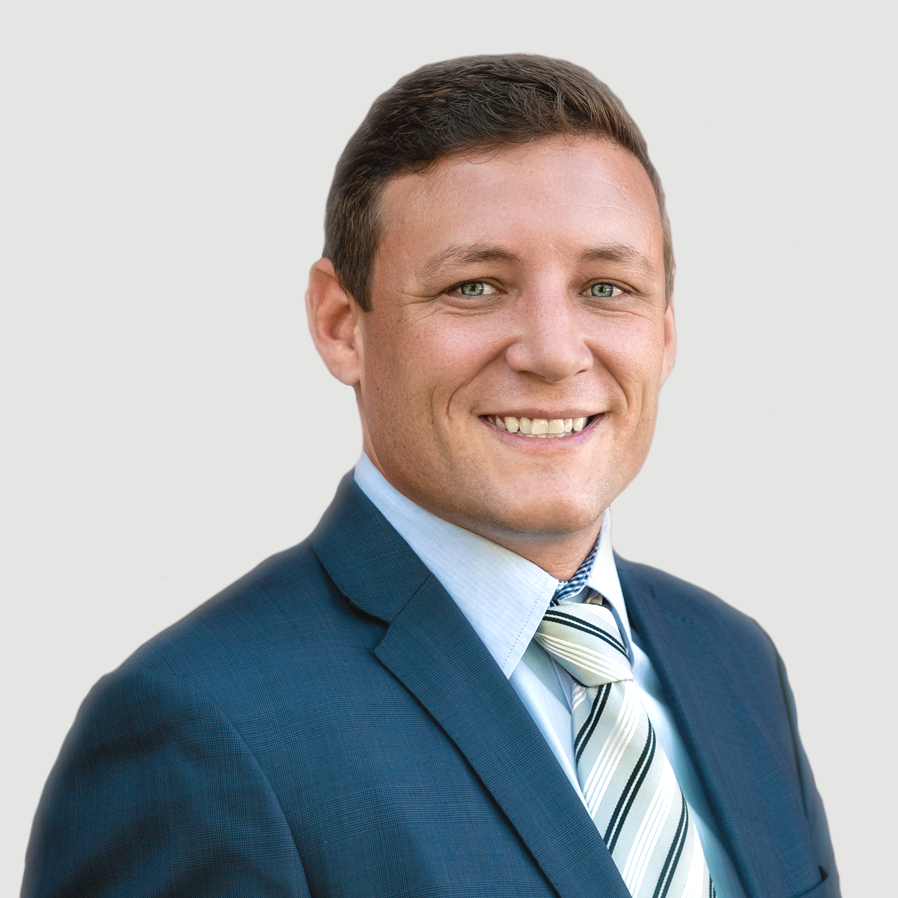 Josh lives in the northern end of the Alberta Foothills riding and is supported by his wife and three children. Josh has lived in Millarville for over two years although his wife’s family has been in the area for three generations.

Born is Saskatoon Saskatchewan Josh’s parents moved the family in the late 1980’s to Calgary where he grew up. Following his French bilingual grade school education Josh pursued and completed a Bachelor of Commerce Degree, with a major in Petroleum Land Management, at the University of Calgary and entered the oil and gas industry in 2007.

Focusing on hard work Josh progressed to be a Vice President at a publicly traded oil company and was instrumental in growing the company value to over $400 million at its peak.

Following a sale of the company, and with more free time, Josh began his involvement with a non-profit Board and a community group both local to the Foothills.

Shortly thereafter Josh was solicited and accepted an interim role as an executive in the agricultural industry. The days spent with southern Alberta ranchers is time that he often reflects on and will always cherish.

More recently Josh has waded back into the energy industry as a Principal Consultant of a firm specializing in Petroleum Land Management.

Time not spent at work or with family is typically filled with reading, playing football, exercising or hunting in the fall. Josh is also a proud member of the Metis Nation of Alberta.

While grateful the Canadian Political system continues to move towards a multi-party system Josh strongly believes that without proper advocates for the West within Parliament that our culture and economy will be compromised for generations to come.

Although as Westerners we have much to be thankful for we cannot continue to do our part in confederation while allowing the structural disadvantages to continue. Its time to get back onto the Federal agenda and the Maverick Party is the vehicle we are going to do it with.

Josh is eager to converse with all of the residents within the Foothills about their decision in the upcoming election and can be reached at [email protected].