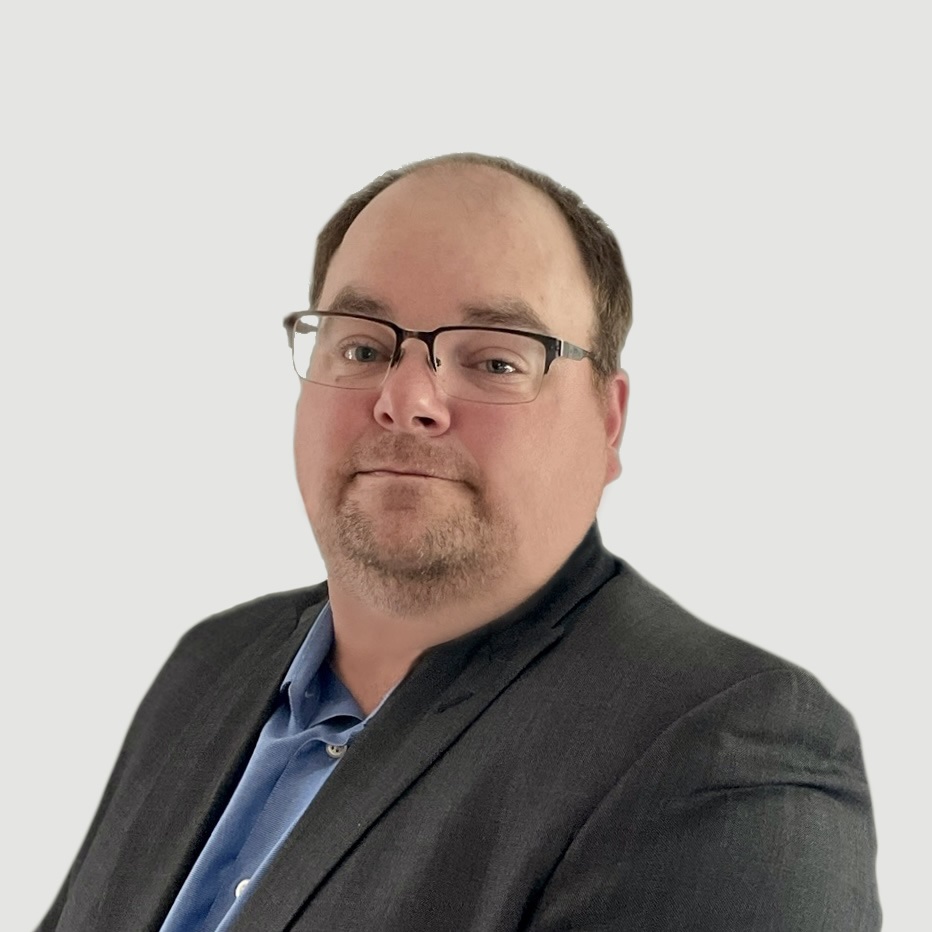 Jonathan is a true Albertan. Born in Rocky Mountain House, he grew up on the family farm near Leslieville. He has lived in each of Alberta’s three largest cities in Southern, Central, and Northern Alberta and feels a deep connection to the diverse regional landscapes, (to the Plains and Parkland, to the Mountains and Waterways, and to the Foothills and Boreal Forest.) and to the diverse people who inhabit them.

In 2001, Jonathan moved to Edmonton where he met his wife, Jennifer. They were married in 2003 and two years later the first of their four children joined the family.

In 2016 Jonathan and his family relocated to Fort McMurray to pursue business opportunities, arriving in the community just in time to experience the catastrophic wildfire that caused wide- spread destruction and the forced evacuation of the entire city. After the smoke cleared, undeterred, they returned to build their home and raise their children in that amazing, tenacious community.

Having lived in most regions of Alberta, Jonathan noticed a common theme amongst his friends and colleagues, namely a dissatisfaction with the political realities present in the West. Albertans, and Western Canadians, often lament that their voices are not heard, and their votes do not count in Ottawa.

After learning of and researching the Maverick Party and discussing with his wife and children, Jonathan recognized that there was a rare opportunity to help bring about a change for the West.

To Jonathan, the Maverick Party’s principles and goals are Alberta and the West need in order that they might be truly heard, and continue to thrive, in that diverse and beautiful part of Canada. He then sought, and received the nomination to run for the Party in the Fort McMurray-Cold Lake riding. Jonathan is committed to working his hardest and doing his utmost to become Member of Parliament for this “True, North, Strong, and Free” community.

Jonathan believes that with the support of his family, friends, and neighbors, and given his life experiences, he would be a strong voice to represent a strong community, with a strong desire to be heard.