Todd Newberry is originally from British Columbia and grew up in the beautiful Fraser Valley.

While Todd’s father was a Vancouver City Police Officer, he eventually made the move to the private sector, which exposed Todd to many different industries and vocations. The family owned a car dealership and body shop, multiple hotels, pubs and restaurants. Growing up in these different business environments taught Todd from a young age to understand the importance of finance and business.

In 1998 Todd and his wife Alison moved back to her childhood family farm just east of Sherwood Park to manage the family poultry operation.  Today there is three generations that call the former Poultry Operation home. Their two boys have learned a great work ethic and benefited from growing up in such a beautiful rural environment. They attended Ardrossan Elementary and Jr./Sr. Highschool and have been employed in the Sherwood Park – Fort Saskatchewan area for the past 6 years.

More recently Todd was the Operations manager for the Nippon Canada/Komatsu North America parts distribution center in West Edmonton.  He was also the Operations Manager for the family-owned, Access Matting Company Ltd., which employed 45 + residents of the District.  Today he is an LRT Motorman with the City of Edmonton and has been with ETS for the past 6 years.

Todd has a staunch belief that the structure of the Canadian Federal Government does NOT and has NOT worked for the Western Provinces. The cost of living, quality of public services, the ability to do business, Distribution of Federal Spending or Equalization, the list goes on and on.

This puts The Western provinces at a major disadvantage.

Todd is running as a Maverick Candidate so he can fight for the future of the West and represent the true needs of his constituents.  He aspires to bringing real change and reforms for the betterment of all Western Canadians. 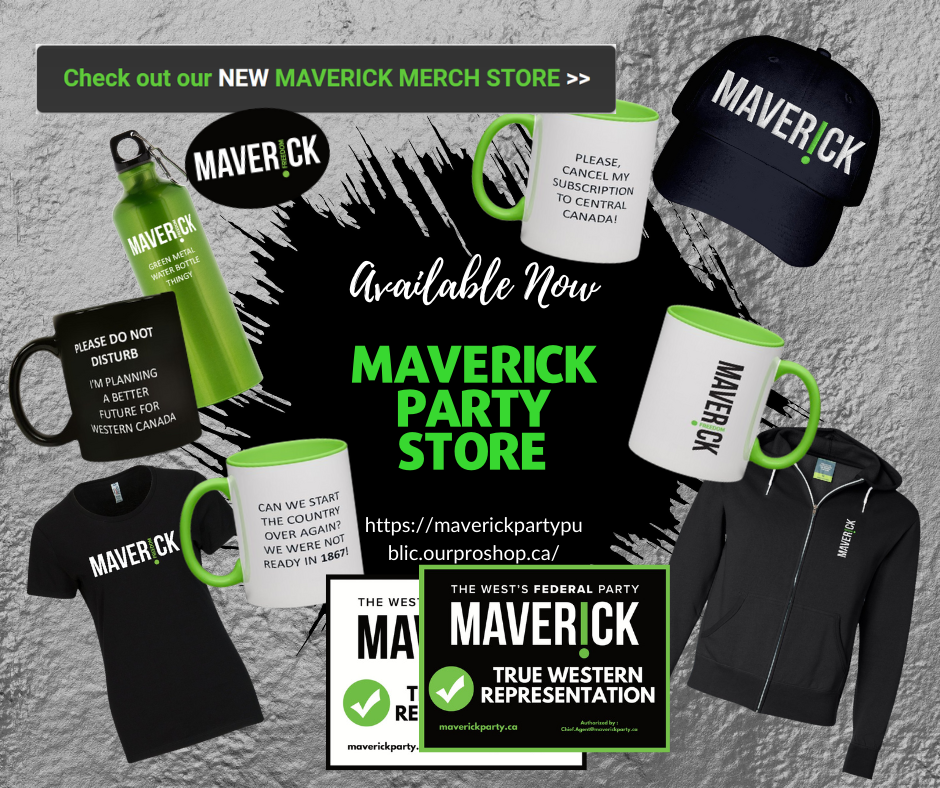