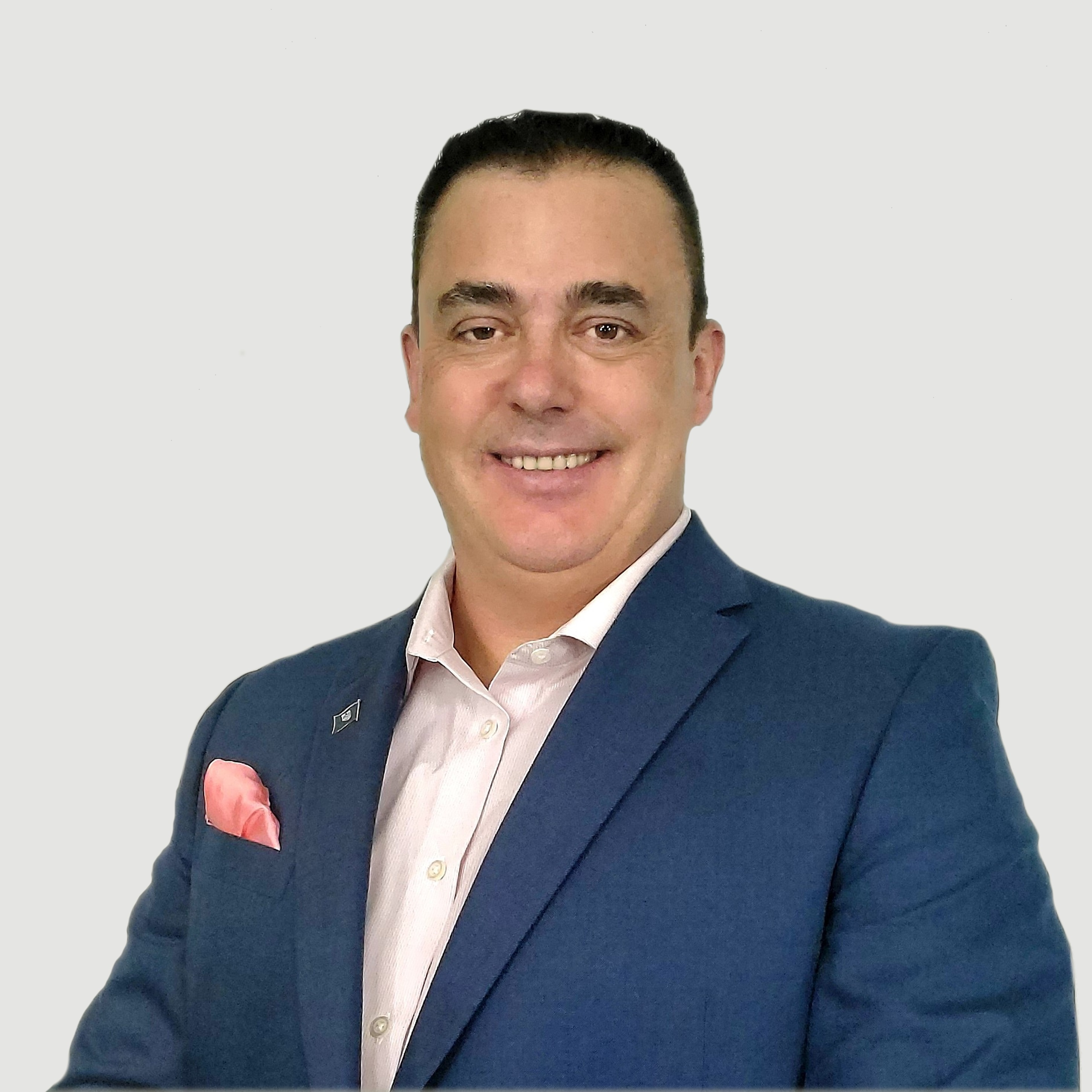 Ambrose is an army veteran and an oil and gas worker. From an early age, he has followed politics; what started out as writing one article to educate eastern Canadians about pipelines and responsible resource development, turned into a strong group of followers and people of influence on the Alberta To The Point Media Platform. For the past three years Ambrose has been a political activist.

Ambrose spent 9 years in Canada’s front-line Army with boots on the ground in all parts of Canada, numerous countries, peacekeeping, and peace making with NATO in Germany and Bosnia.

He has been working in the oil and gas sector for 22 years, working on rigs as a service technician, as well as being an inventor, US patient holder, and business owner.

The Canada Ambrose was once willing to give his life for, and the values that made Canada the best country in the world are diminishing because of successive governments in Ottawa, but the spirit of the West remains strong.

Ambrose is a strong believer in the Maverick Party platform and the twin-track approach to creating a brighter future for the West.

The first option is a better deal for the west within confederation, while the second, with the support of western provincial governments, is the formation of a nation – within or outside confederation.
Ambrose is passionate about the environment and responsible resource development, and believes family, strong work ethic, truth, duty, loyalty, and honour are all values he cherishes in his fellow Western Canadians and the communities we live in.

As we continue on the road to reconciliation, Ambrose supports strengthening our partnerships with First Nations, Inuit, and Metis. By partnering with Indigenous peoples, the West will continue to produce oil with the highest environmental standards, the highest human rightS standards, and the highest labour standards in the world.

Ambrose is determined to give our children and grandchildren greater opportunities to ensure there are good jobs and a bright future for anyone who wants to work hard and make a life for themselves and their families in the West.

Ambrose is passionate about protecting and defending the rights of Western Canadians and would be honoured to serve the citizens of Grande Prairie – Mackenzie.