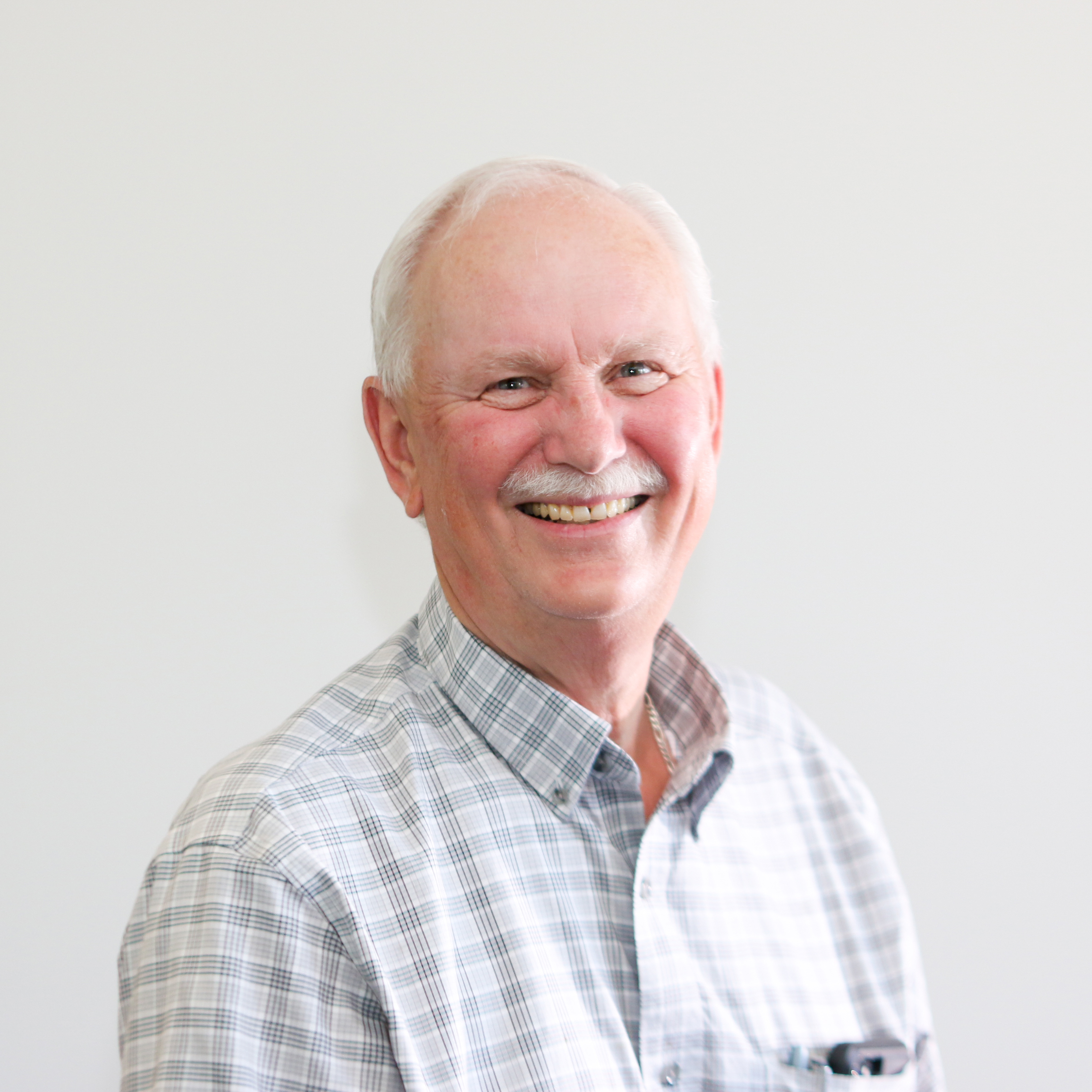 Born in Moose Jaw Saskatchewan Greg was raised and educated in Pincher Creek Alberta. In 1973 he moved to Fort St John, BC to work for an oilfield wireline company. A decade later he started his own wireline company with partners successfully operating it for 18 years.

Greg has a long history of volunteering with numerous non-profit organizations such as The Child Development Center, FSJ Minor Hockey (board president), and BC Amateur Hockey (board member and president). In 2009 he was nominated as Oilman of the year by the Fort St John Petroleum Association.

Greg was an early joiner of the Reform Party helping manage campaigns for the Honorable Jay Hill during his time in Federal Politics.