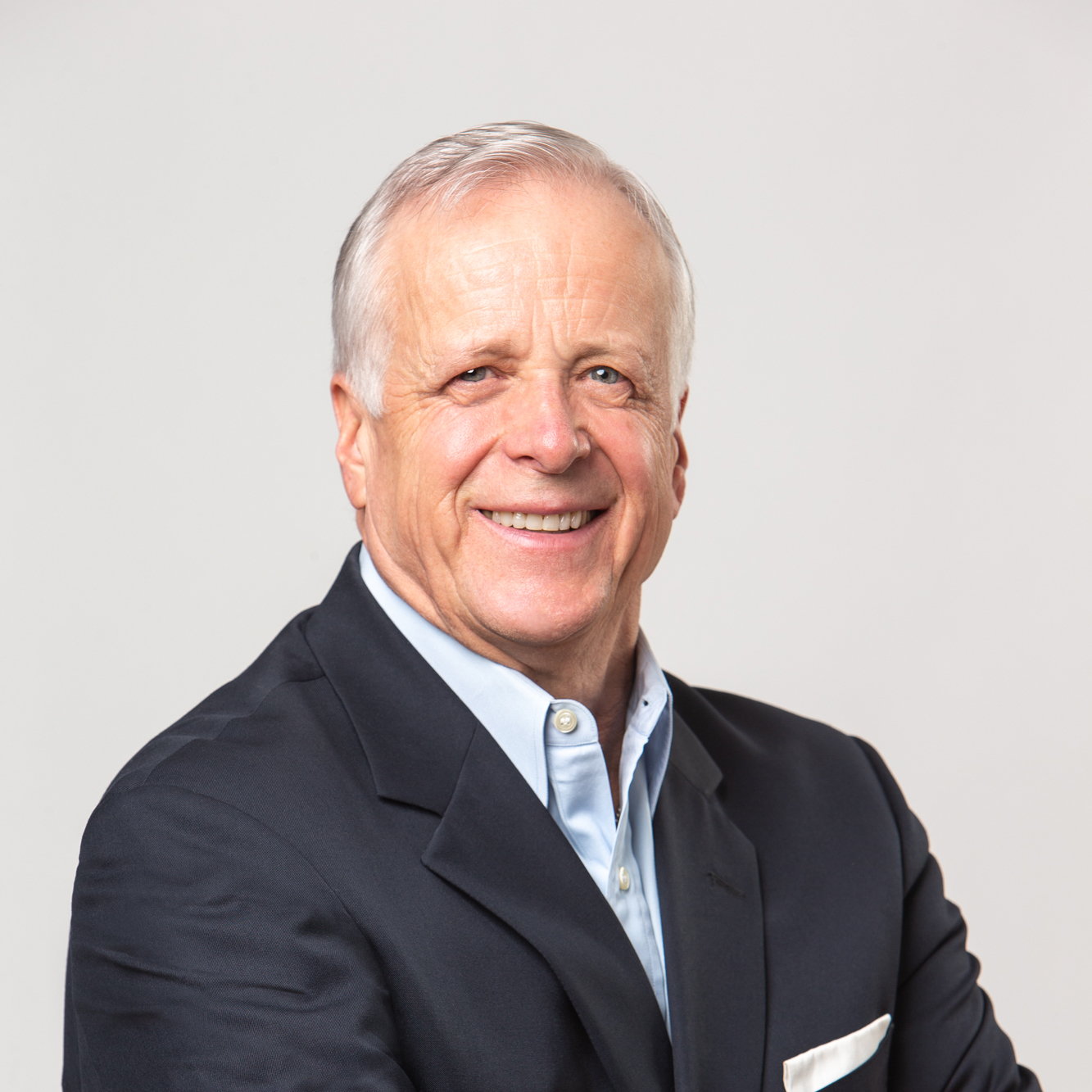 Born in Fort St. John, B.C, and raised on the family farm near Taylor in the B.C Peace River country, Jay Hill developed a strong work ethic at a young age. After graduating from high school, Jay held numerous positions in the oil and gas sector, both in exploration and production in northern BC.

In 1975, Jay returned to his roots and became a partner on the family farm with his father and brother. Off season he subsidized his farm income by continuing to work in the oil patch.

Jay honed his leadership skills as he served as President of the B.C. Grain Producers Association, Director with the B.C. Federation of Agriculture, a Director of Soil Conservation Canada, and Chair of the B.C. Provincial Seed Fair.

This experience led Jay to a career in federal politics where for 17 years and through 6 general elections, he was known by most as a dedicated, respected, and fair statesman – a rarity in the world of Canadian politics.

Later Jay played a key role in Canada’s political landscape. As the party evolved from the Reform Party of Canada, to the Canadian Alliance and finally the Conservative Party of Canada (CPC) Jay presided over the caucus transition, building morale and unity. Jay always served in senior roles, as Whip and House Leader, both in Opposition and in Government.

After being named to Cabinet in 2007, Prime Minister Harper appointed Jay to several roles that further developed his leadership skills. These included all-party and committee negotiations, Treasury Board fund approval, strategic and regulatory review of government departments, managing the House of Commons legislative program, and providing guidance and mentoring to new and would-be politicians.

When Jay retired from full time politics in 2010, he established a government relations consulting practice to provide strategic counsel and guidance to CEO’s and senior executives in the energy and telecom sectors.

Jay recently wrapped up his consulting practice but continues to help his brother on the family farm with planting and harvest. Jay also remains active and engaged in Canadian politics.