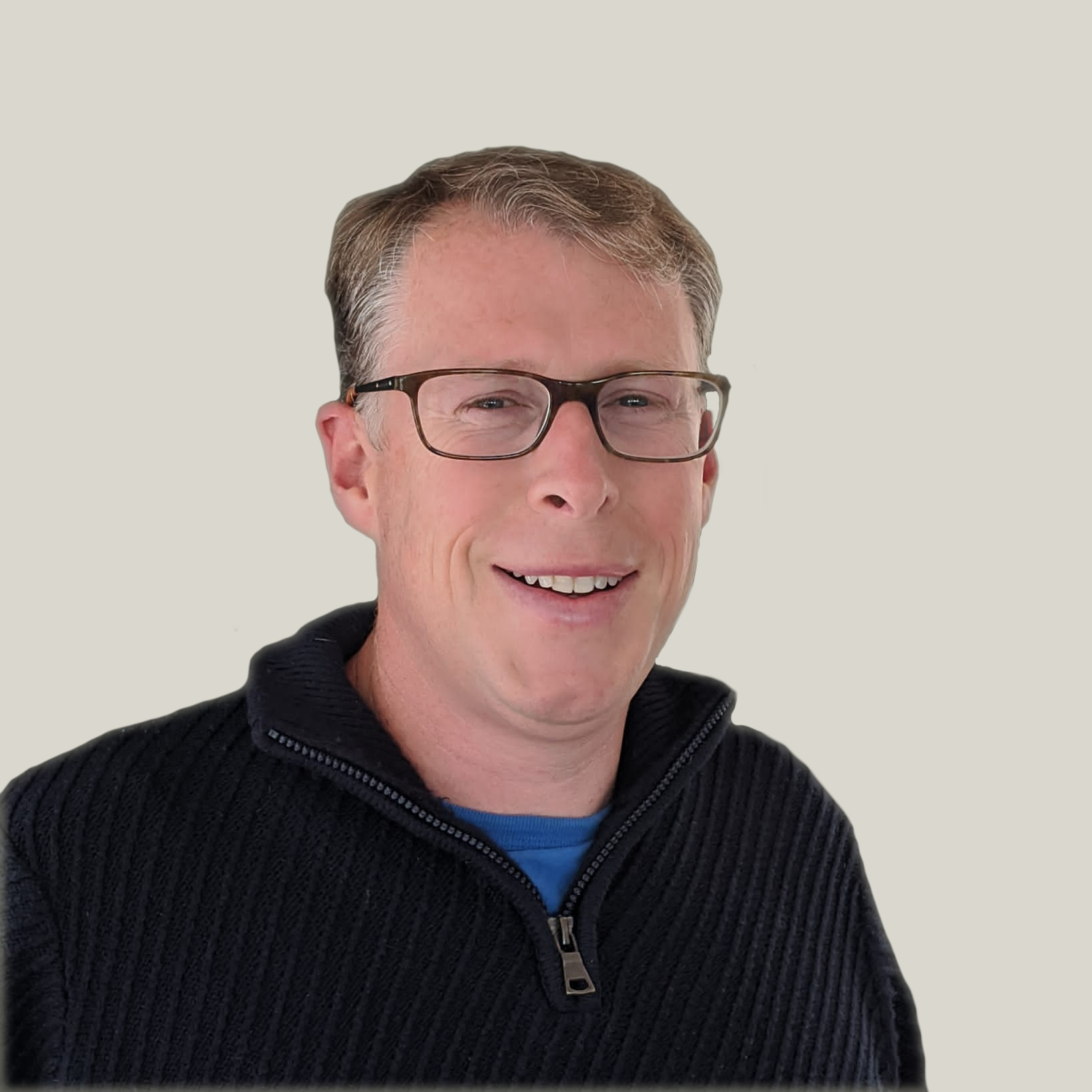 Ken was born and raised in suburban Toronto. He received a diploma in Aviation Business Management, and from there he moved to Europe to further his career as an airline pilot.

While he was in Europe he lived in Ireland, Belgium and the United Kingdom. In 2017, he moved back to Canada, and decided to make western Canada his home, living just outside of Calgary in the riding of Banff-Airdie.

From an early age, Ken also had a keen interest in history, politics and economics. He joined the Reform Party in 1992, and actively worked on the 1993 and 1997 election campaigns. As well he served on the board of directors for his local EDA.

After he moved back to Canada, he quickly realized that Canada had become more regionalized, with western alienation being a larger issue that had not been solved between successive Liberal and Conservative governments.

Moreover, he saw western Canadian interests being disregarded in favour of the more powerful voter base of the Greater Toronto area and Montreal.

After the 2019 federal election, he decided to find a new home for his vote and support. He subsequently joined the Maverick Party, as he believes it’s the only party that will give the west a true voice. He is an active member of the policy committee.

In his spare time, Ken enjoys travelling, skiing, and horse back riding with his wife.