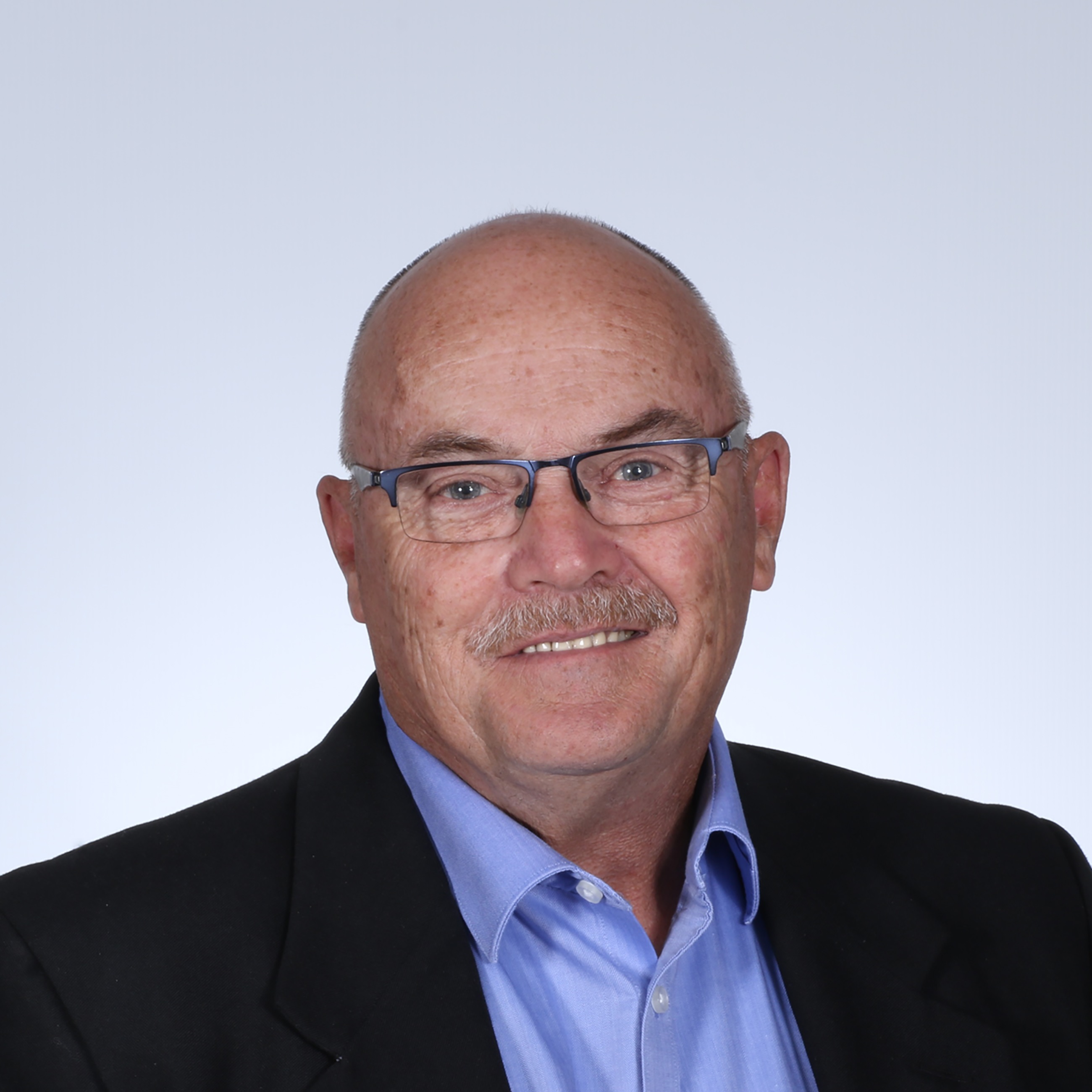 Fred was born and raised in Paradise Valley and now lives in Lloydminster with his wife Shireen, being married for 48 years. They have raised three sons and have thirteen grandchildren. Fred, after graduating high school, took over the family farm, and was active in sports, as a coach, 4-H leader, Agricultural Society, as well as many community events. He served on recreation boards, was a delegate for the local Unifarm, and helped out where needed.

At age 33 Fred went into full time ministry, studying at Augustana College, then later receiving a Diploma of Theology in Vanguard College. He served the communities he pastored in Empress, Pincher Creek, Neilburg, Sask. and Chauvin. In 2007 Fred sold the Alberta farm and bought land in Neilburg area, where he is still helps out his youngest son who now farms in that area. Fred also works closely with the two oldest sons in a Lloydminster oilfield service company.

This spring Fred found the Maverick Party and quickly found its platform was one he was in agreement with and could vote for with integrity. As he learned more about the leadership, history, and ethos of the Maverick Party, he became more passionate that the west must be represented by MPs that are not compromised by central Canada’s agendas, and will stand for the best interests of the west- period. Maverick Party is not only unique as a federal party that it has that goal as a focus, but truly is the only federal party that has been organized in such a way that protects our western heritage and opportunities as being priority on the federal level.

Fred believes a vote for Maverick candidates is a vote to ensure the west’s best interests will not be eroded, but will be firmly kept front and center. He relishes the opportunity to serve the Lakeland constituency, to learn and uphold the values of its families through the democratic process and is committed to work for the benefit of this region.

As a Maverick candidate within the federal government, he is committed to serve the Lakeland constituents by working with them and building a better future for our children and grandchildren.