Office of the Leader 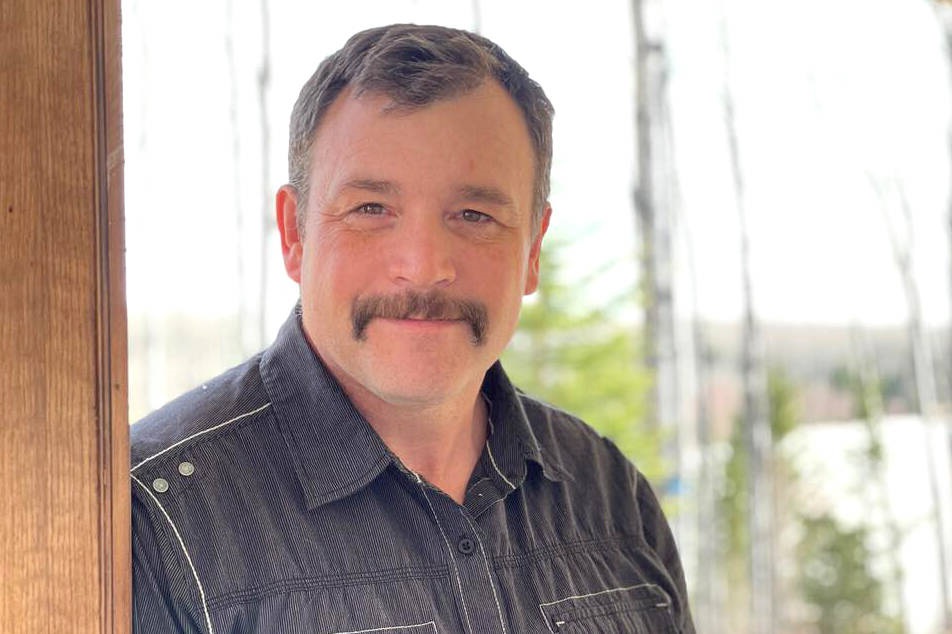 Colin is a 4th generation Albertan. Married for 27 years he has four adult children and fosters 3 young children on their Valleyview acreage. Family is one of the main reasons Colin entered politics.

Born on the family farm he also has a strong sense of community. He has been a truck driver, a successful oilfield contractor and the owner of an oilfield paramedic service. He has worked for and with companies such as Murphy Oil, CNRL, Suncor and Harvest Operations.

Colin has long realized that the West will never get a fair deal in Canada as long as most elections are settled before a single vote is counted west of Ontario. All National political parties wanting to form government will always be forced to trade western interests to help secure eastern votes.

Only the Maverick party is solely focused on western challenges. Colin sees Maverick as the only truly grass roots, membership led, political party that gives all its MPs free vote on all issues.

These are some of the reasons Colin ran as a Maverick Candidate in the Peace River-Westlock Riding connecting with thousands of voters in his community and winning over 2500 votes in the last election.

Through that experience he saw that voters were hungry for a strong western Canada. He saw that a successful Canada only occurs when all partners are treated fairly. This is also the only way to limit federal government overreach, something he witnessed first hand while in Ottawa during the trucker protest.

We have a federal government that has been slowly and relentlessly stripping away property rights, job security, entrepreneurship, personal freedoms, and constitutional rights with the façade of security, control and fear.

Colin believes that true freedom and democracy can only happen when provinces and regions are as fully independent and self directed as possible. There is no other federal party that will voluntarily give up their authority to benefit provinces.

We need our own pension and unemployment programs. Our own police and justice system. We need to collect our own taxes and create independent markets for our products and services. All of these can happen tomorrow if provincial leaders step up. The Maverick party will be there to help on the federal stage.

While these are provincial decisions and must come from provincial leaders, Colin sees the Maverick party as a strong supportive voice on the federal stage fighting for provincial sovereignty.

His immediate mission is to grow the party to be a louder voice. His goal is 15,000 members this year at 500 members per registered EDA. Double that by this time next year with 40 more EDAs formed. In the next election Colin would like to see a Maverick candidate running in all 111 western ridings.