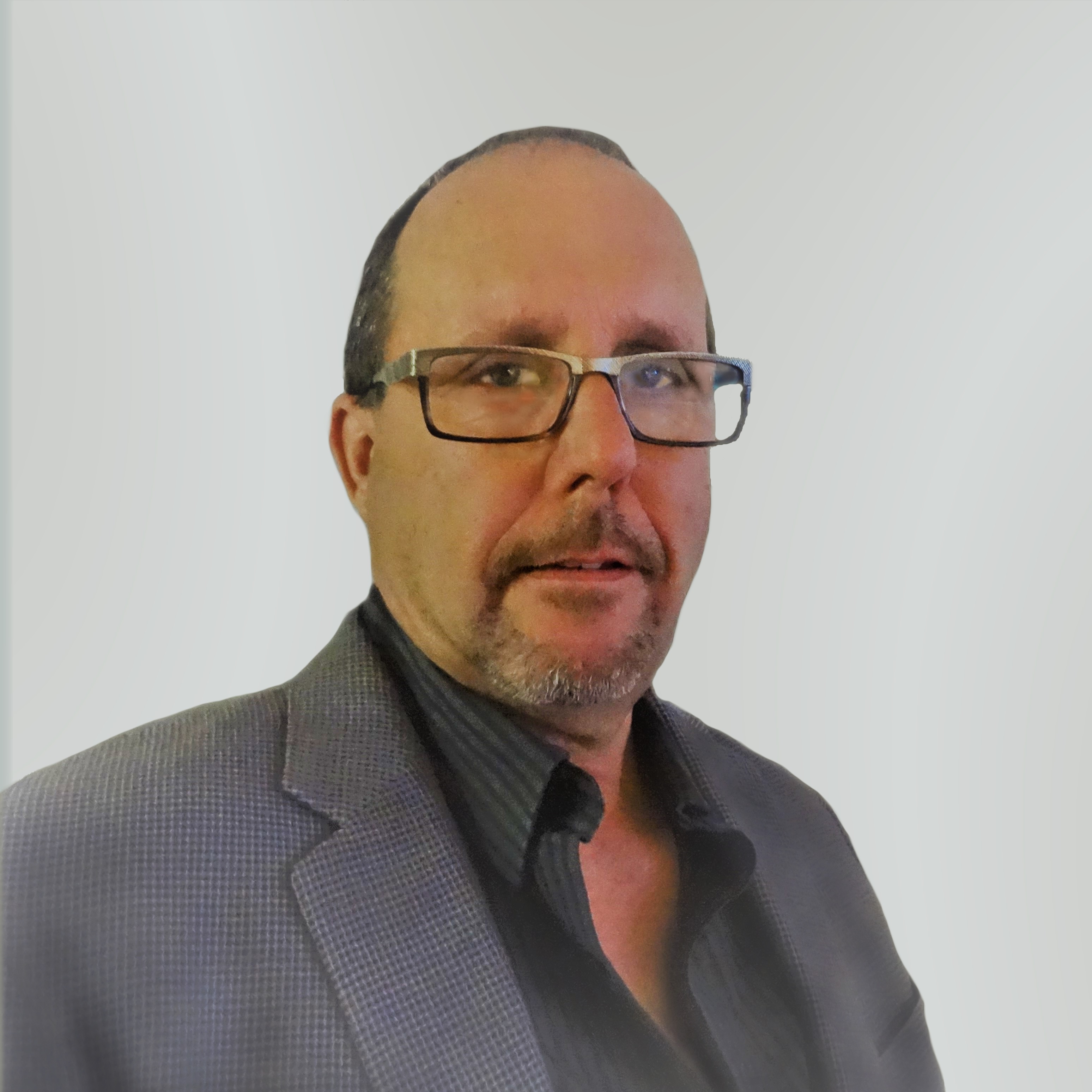 Geoff was born and raised in Ottawa, Ontario moving west with his parents to Medicine Hat Alberta in 1975. After graduating from high school, Geoff’s first full time job was in the oilfield working on a drilling rig in Southern Alberta’s Suffield “Block”. Although he tried his hand at other occupations, the oilfields of Western Canada were where he made his home until marriage in 1987 when he resettled back in the Medicine Hat area.

Geoff and his wife, Carol, enjoyed raising their 2 daughters and a son in the Medicine Hat area with the family owning and operating small business’s including a balloon and party store, as well as a busy gas station and convenience store in the downtown Medicine Hat area. The opportunity to own and operate their own commercial business and building brought them to Walsh after purchasing a gas station, c-store and restaurant 50 kms east of Medicine Hat, where they live and work today celebrating 26 years in their present location.

The Shoesmith’s have made their home in the hamlet of Walsh enjoying the many friendships made with the surrounding farming and ranching community. Geoff spent over 19 years on the volunteer fire department helping friends and neighbours as well as serving the busy # 1 highway.

On some weekends, you can find Geoff on the Zamboni at the local Irvine Sports Complex when a part- time operator is needed. Geoff has also continued working in the oilfield mostly in the busy winter season as a relief driller, then in later years as a full-time drilling supervisor with Canadian Natural Resources.

Deep concern for the future of his grandchildren and out-of-control spending by governments that at the same time demonizes then drives out the industries that pay the bills are what brought Geoff and the Maverick Party together. Virtual silence and pandering to the eastern votes and seat rich provinces seem to be what todays federal Conservatives are about.

Geoff is ready to roll up his sleeves and get to work for his riding, constituents and Western Canada.