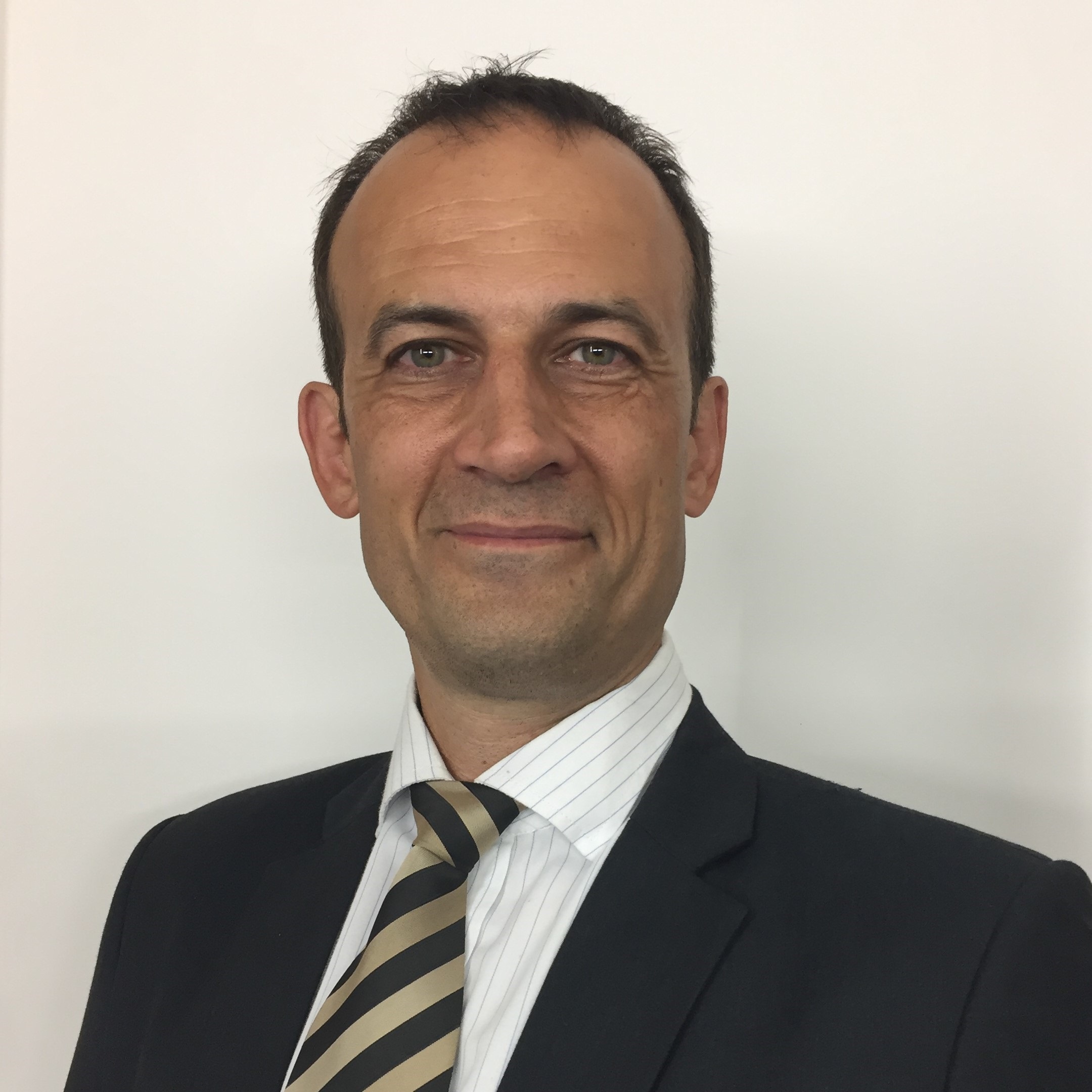 A true son of the west, Craig was born and raised in Edmonton, Alberta.

He attended Austin O’Brien High School and upon graduation, he joined the Canadian Army. As a member of the Armed Forces, Craig served in the artillery with 3 Royal Canadian Horse Artillery (3 RCHA) in Shilo Manitoba, then 1 RCHA stationed at CFB Lahr, West Germany.

After completing his uniformed service, Craig returned to Canada in 1989 and attended the University of Alberta and earned his Bachelor of Science (BSc) in Materials Engineering.
In 1997, Craig founded his own company and worked extensively in Canada’s oil & gas industry, consulting for various directional drilling companies.

Like many, Craig was affected by the 2015 energy sector downturn. Making the best of the situation he pivoted to product development for a local Saskatchewan farm to be closer to his kids in Bladworth, Sk.
As a resident of Bladworth, Craig has focused his energies on product development and management consulting to generate and attract industry to the small town he calls home.

As the Maverick Party candidate for Moose Jaw – Lake Centre Lanigan, Craig is excited for the great honour and opportunity to represent the residents within the electoral district. He will work tirelessly and be a vocal advocate for greater government accountability, increased western autonomy and will ensure our industries, the agriculture sector, and our way of life don’t take a back seat to the interests of Central and Eastern Canada.

With a proven history of service before self, entrepreneurial resourcefulness, integrity, and community commitment, Craig Townsend is the best choice for the residents of Moose Jaw – Lake Centre – Lanigan to have their values, best interests, and future represented in Ottawa.