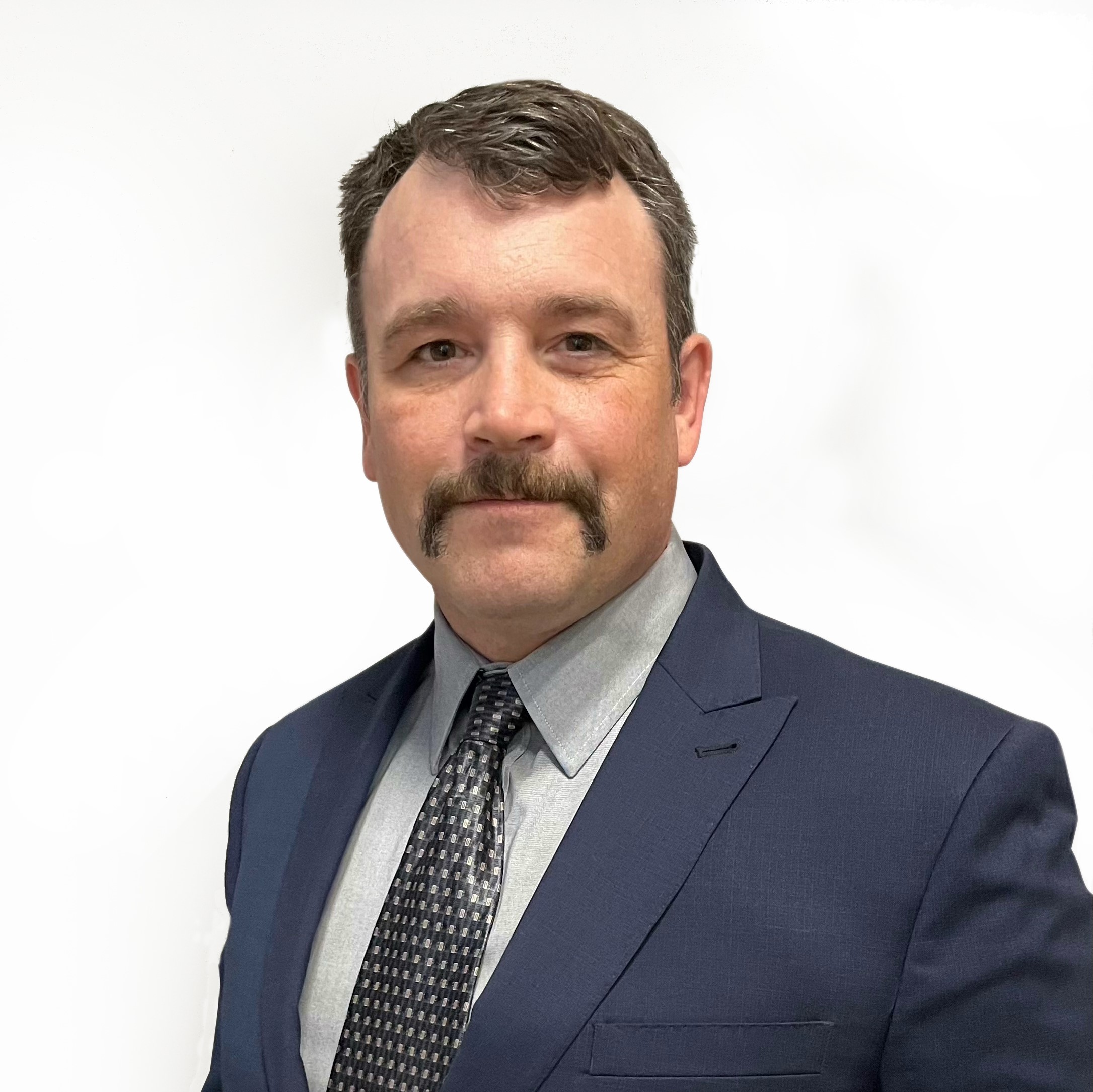 Colin has spent most of his life living and working in the Valleyview area not far from the Krieger family’s original homestead. Colin, along with his wife Amber, and their four children have made Valleyview their home. It was here that Colin learned the value of hard work, integrity, and honesty while working to provide a living for his family.

In his younger years, Colin had the opportunity to travel internationally, doing volunteer work. He spent a summer in South Africa and then followed up a few years later with a 10-month trip to Russia. These opportunities by themselves are perhaps unremarkable, but they had a profound influence on how Colin sees the world. He became aware of how fortunate we are here in western Canada. We live in one of the best places in the world, where someone can work hard and achieve their goals. Colin is aware of what it takes in these times to raise a family and try to get ahead.

Colin and his wife are local ambassadors for the foster care system and currently have children in their care. It is their passion for youth in need, and the next generation that inspires them to help in their community.  Colin’s career has spanned various positions in the oilfield, including as an employee, small business owner and contract operator.

This desire to make a difference in the community motivates Colin to run for the candidacy for the Maverick Party in the Peace River–Westlock riding. As a proud Albertan and Westerner, he has been increasingly concerned with the direction Canadian politics has taken. It is undeniable that our voice here in the West is muted and largely ignored. The Western values of fiscal responsibility, personal responsibility and accountability, freedom of expression, and property rights are being trampled. The current federal political parties are unable or unwilling to address these concerns since the majority of voters are in Central Canada. Because the West’s interests don’t always align with the rest of Canada, the Maverick Party is the best way to address these issues.

Colin will be a strong and determined voice, principled, and holding true to traditional Western values of hard work, integrity, and honesty. He is aware that integrity and honesty cannot be claimed but must instead be earned. Colin is also adamant that all voices should be heard, doing our best to bring unity to Western culture while remaining true to our values.  He is asking for your support as he seeks the candidacy for the Maverick Party in the Peace River-Westlock riding.