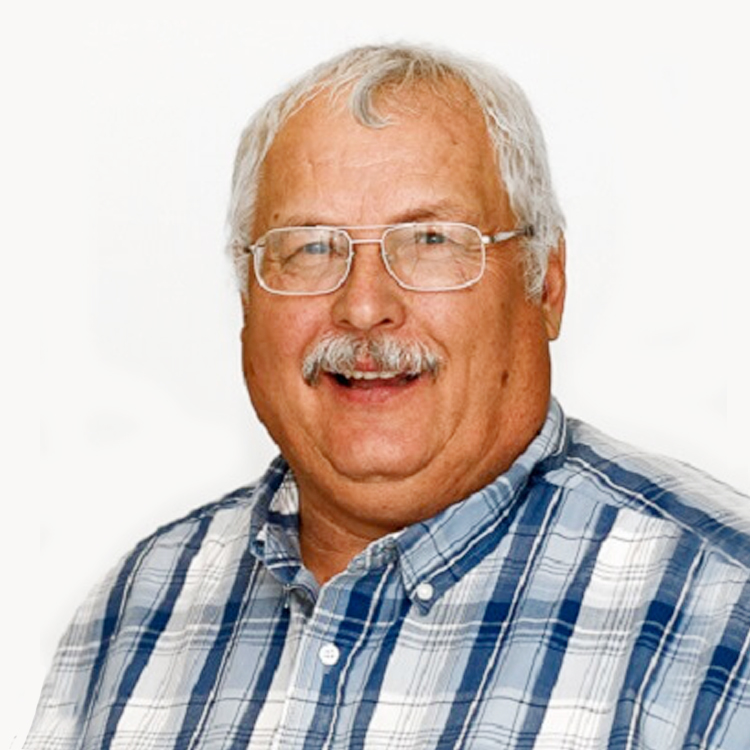 Randy Fernets decided to support the new Maverick Party after being a Conservative voter federally for over 35 years. His  support for the provincial Sask Party continues as it is based on the individuals of integrity in the party that he knows and feel confident with. He has farmed, owned a retail furniture business and automotive retail and wholesale business while maintaining his city connections.

Randy retired after 14 years in the tourism industry where he was involved in bringing major events to Saskatoon and developing and assisting new events. He saw the heart and soul of Saskatchewan through entrepreneurs and volunteers who gave their all to create a better Saskatchewan.

Randy’s political days began as an advance person assisting provincial and federal ministers of the right persuasion in their travels in Saskatchewan. He became a federal Conservative organizer for Saskatchewan and the Northwest Territories in the 80’s and then was tasked to be a special assistant to the federal minister of Agriculture and then Energy Mines and Resources. Randy finished his federal days working at Atomic Energy of Canada trying to get nuclear on the provincial agenda.

All through his federal political involvement, Randy was uncomfortable with how all parties Catered to the Quebec agenda. It was once said that Canada was held together by the centre bribing the regions to keep this country together, and there is no better example than Quebec. The current system of voting leaves several regions at a disadvantage and only enhances the control of central Canada and Quebec over the nation.

Constitutional change is required to level the playing field and unless this comes about separation as per the Quebec gambit in the 80’s is the only pressure we can apply. The western provinces must join together to ensure the future of our children and the life our forefathers wanted for us when they gave up everything to come to this country.