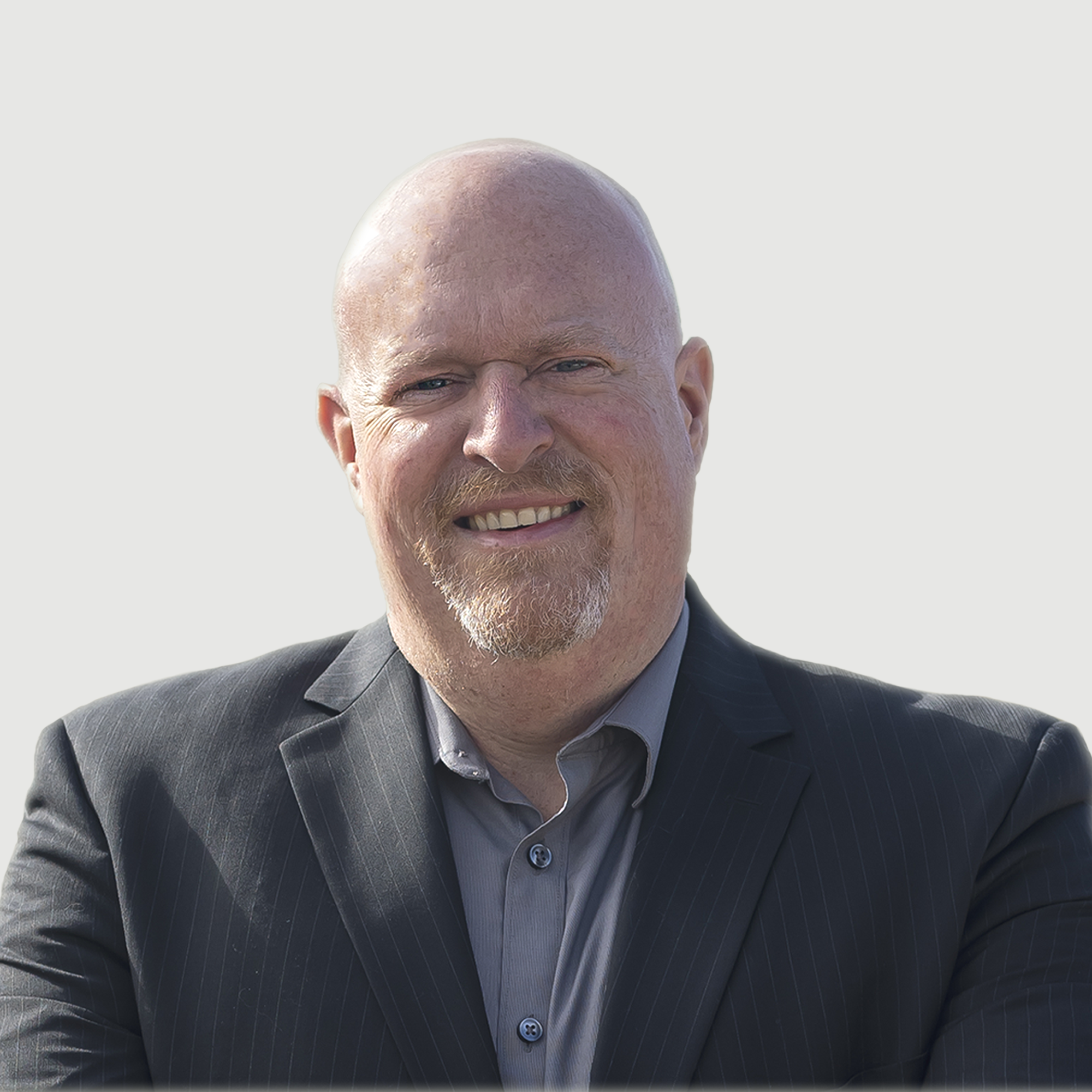 I was raised in a rural area outside of Vernon, BC on an acreage and am an airline Captain and reside in Carstairs, Alberta. I have been married to my wife Shannon for 17 years and together we share two beautiful daughters, aged 13 and 9.  Raised by a talented gunsmith/farmer and a hard-working registered nurse, I understand the value of a day’s work and was raised to be self-sufficient.

​I worked my way through flight school while working in the heavy equipment repair industry in Vancouver, BC. Moving to Carstairs, Alberta in 2014 enabled me to pursue my career as an airline Captain, a career I enjoy immensely. I am grateful to have spent time in all parts of Canada, including nearly ten years flying in the high Arctic. Having spent time in all parts of Canada, I recognize the vastness of our country and its inherent regional differences.

​I have been politically involved in parties with a Western focus but did not feel the call to the front lines until it became not a choice but a duty. I recognize that the current political situation in Canada is untenable for the West and must be fixed, and believe the ever-expanding government and over taxation are two of the primary issues facing Western Canadians. As a father of two young girls, I am committed to achieving a fair deal for Western Canada.

Mark is confident he can stand up for the citizens of Red Deer – Mountainview and ensure strong representation as their Member of Parliament in Ottawa.