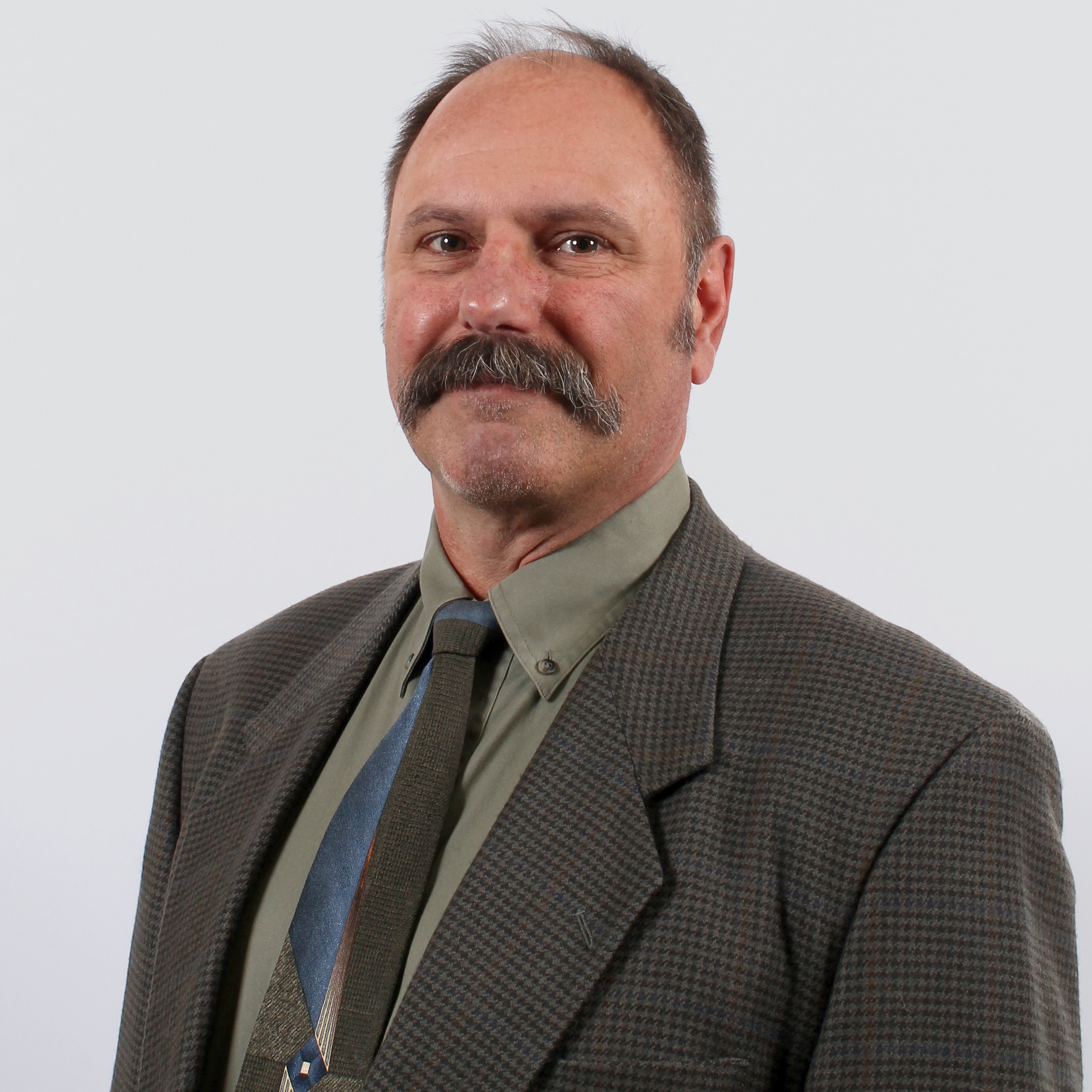 Stacey graduated from the University of Guelph Ontario Veterinary College in 1991. That same year he moved to British Columbia with his wife and classmate Dr. Tammi Whelan. Stacey is first generation Canadian of Greek Macedonian parents who immigrated to Canada in the 50s after the Greek civil war.

For 28 years, Stacey owned a Veterinary Clinic, his own creation, in Merville and in his original mobile clinic served Denman Hornby Quadra Cortes Sayward and Woss with veterinary services from 1995 to 2010. In 2010 he moved the hospital to Comox.

Stacey and Tammi raised their family; two boys Ben and Nicholas, who attended Isfeld High in Courtenay, and ran the hospital and farmed until semi-retiring last year. He now provides veterinary locum relief work throughout BC.

Throughout his career, Stacey assisted the regional Wild Bird Centre MARS in Merville with hospital planning, sitting on the board of directors and delivering medicine and surgery to robins and eagles and everything in between for 28 years. When he isn’t working or volunteering, Stacey enjoys fishing, canoeing, mountain biking and team-building.

New to politics, he sees a monumental yet achievable goal of bringing power and a voice of reason to Ottawa from the west so western families can thrive and reach their full potential.
Stacey believes supporting resource industries, delivering products to global markets while using their internally driven environmental technology, which are cutting-edge, is the path to a healthy and prosperous west.