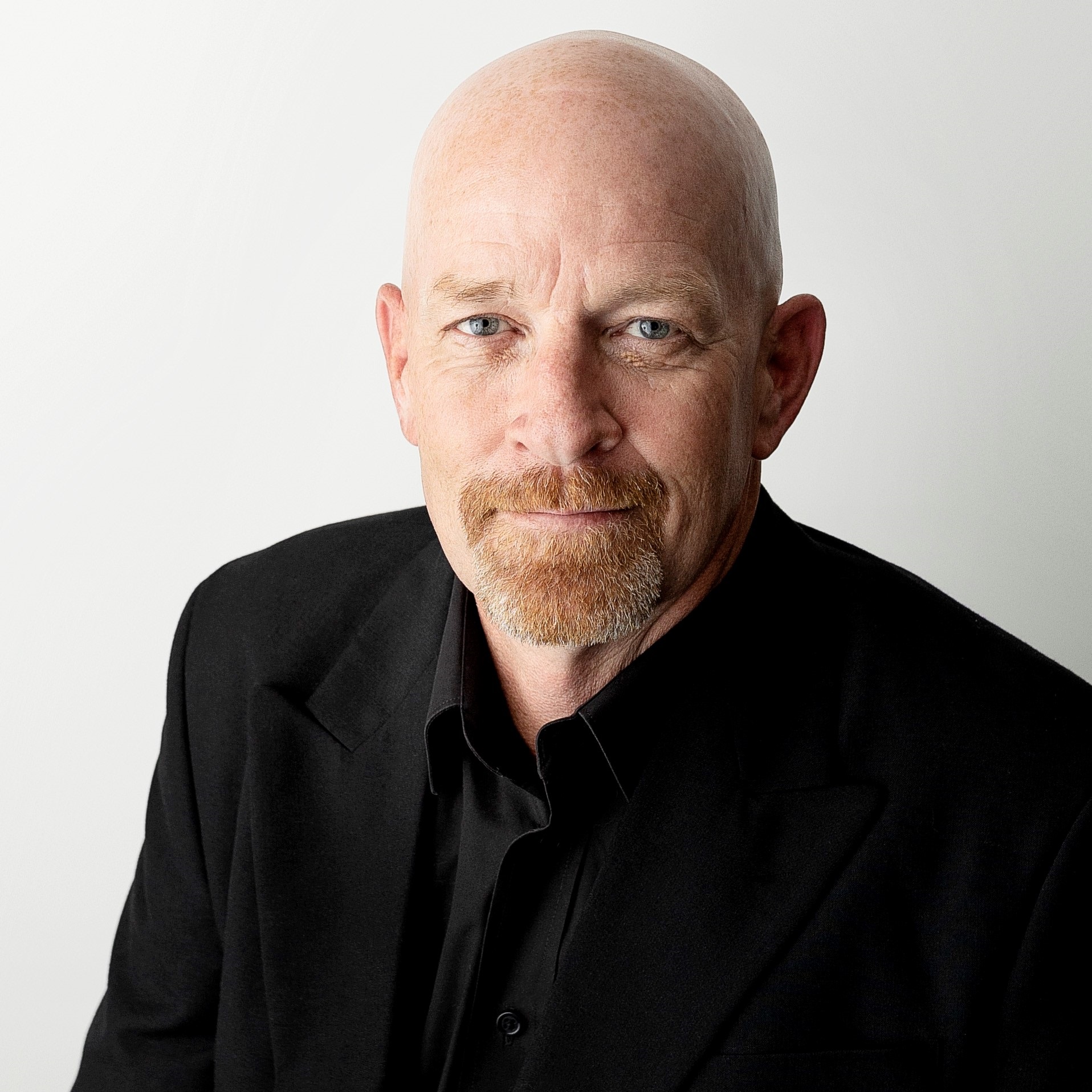 Jeff was born and raised in southeastern Saskatchewan and after high school went to work in the oilfield which brought him to Alberta. Jeff laboured in the oil industry for 10 years in the areas of seismic-graph, pipelines, service and drilling. After 10 years Jeff decided to enter University and it was during that time, he became a wildland firefighter for the Alberta government and after 8 years decided to start his own wildland firefighting business that has been in operation since 2005.

Working in the oilfield and wildland firefighting has allowed Jeff to meet people from every province/territory and from around the world, all with the same intention to make a better life for themselves in the West.

Jeff is very grateful to have met so many people from different walks of life to learn about their experiences and the opportunities the West has provided them. Through the good times and the bad, the people of the West have shown to be resilient, hard-working, and community minded. These qualities can be seen in our everyday lives, and it is because of this, the West has always been the land of opportunity.

Being married to his wonderful wife, Christine, and a new father to his 2 ½ year old son, it has made Jeff ponder his family’s future. It is easy to see that the government and political parties of this country, historically and currently, are taking for granted and abusing the citizens of the West. It’s time to change that for our children’s future and that is why Jeff has decided to step up and become a candidate in the Sturgeon River-Parkland riding.

Jeff put his name forward as a Maverick Party Candidate because he is grateful for all the West has provided for him and his family and will fight to ensure that our economic, community and environmental values are recognized as the foundation for a prosperous future.

As a Member of Parliament Jeff will bring the voices of his constituents to Ottawa. The Maverick Party is a grassroots movement that will only succeed if citizens of the West take part in shaping our future. Jeff will dedicate himself to building relationships with the people of Sturgeon River/Parkland and provide a line of communication for all constituents to contact him to voice their ideas and concerns on protecting and building a strong future for the West.

Its time to remind Parliament that when the West succeeds all of Canada succeeds.

Be a Maverick. Join us.