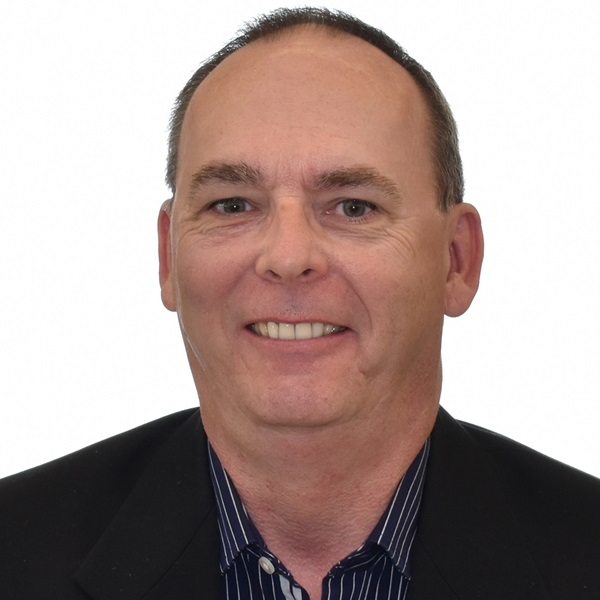 Bill was born in Vancouver and has lived in the Fraser Valley area almost his entire life.  Most of his forebears originally settled in Alberta in the 1800’s.

Bill is President of New Canadian Immigration Services and has been an immigration consultant since 2013.  Before that, he’s had an eclectic career that included blue and white-collar positions, union and non-union, from millworker to short-order cook, then management positions in restaurants, casinos, and a manager of bingo halls – an eclectic 40+ years providing him with a unique understanding of people.

Bill met his wife Maria in 2005 (she came to Canada from the Philippines in 1982) and they were married in 2007.  Maria brought to the marriage a wonderful (now adult) stepdaughter

Bill and Maria have enjoyed international travelling (pre-Covid), but now appreciate time spent at their campsite property near Hope, BC.  When not working with clients, Bill also enjoys the occasional round of golf or fishing with friends, while Maria enjoys tending to her garden, especially with Bill at her side.

Bill’s been interested in politics since he was a teenager and has been a member of a few political parties:  Starting as an NDP teenager, then Reform, Alliance, CPC, and finally Maverick.  Bill is also a member and past Chair of the Philippines Canada Trade Council.

After watching our country be further divided by elites in Ottawa, Bill has jumped on the Maverick Party bandwagon to support the Bloc Quebecois strategy of “give us a fair deal or we’re gone”.