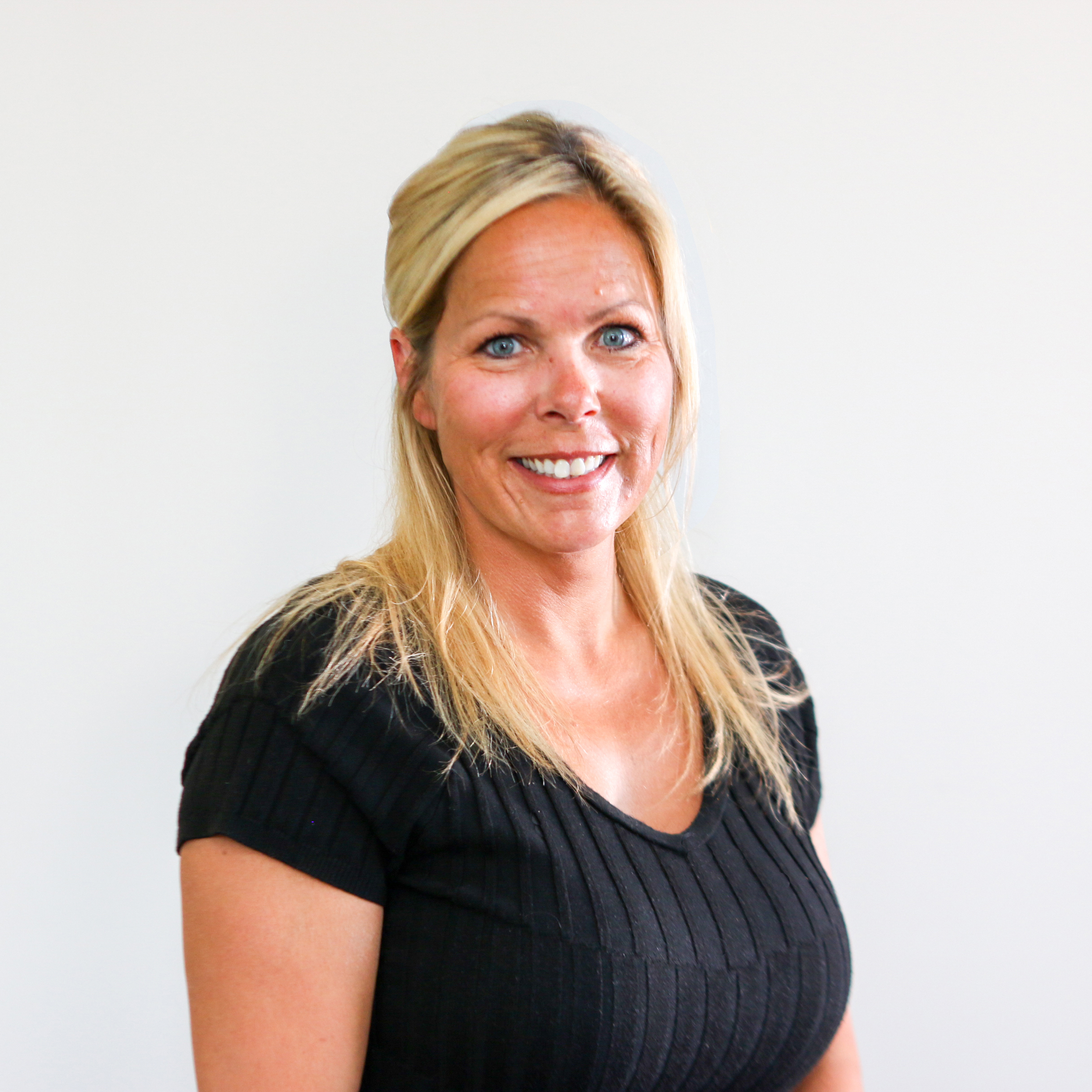 Tamara Lich was born and raised on the Saskatchewan Prairies, relocating to Medicine Hat, Alberta in the late 1990s in search of the “Alberta Advantage”. It was here that she began a successful career in the oil and gas industry with a large oilfield service company while at the same time following and developing more of an interest in Canadian politics.

In 2006 Tamara relocated to rural Manitoba, working in administration until 2012 when she returned to Alberta and the oil and gas sector until the spring of 2014 when the company she was working for commenced layoffs and closed their shop. During this time Tamara focused on another industry she was passionate about; fitness, training and helping others and became an educator and instructor for a large Canadian fitness organization.

In 2017 Tamara re-entered the oil and gas industry in administration and became much more active following politics and taking on activism promoting Canadian Rights and Freedoms. After witnessing friends, family and peers losing their jobs, their homes and their hope, she began volunteering her time and efforts during the 2019 Alberta Provincial Election. She assisted the local candidate with door knocking and became Volunteer Coordinator for his successful campaign in hopes to see some positive changes for Albertans suffering under crippling and unfair policies and laws on both the Provincial and Federal levels of politics.

After the energy services company she worked for in Alberta was forced to lay off numerous professionals and cease operations in Medicine Hat Tamara and her husband relocated to Manitoba where she was offered a position with a local municipality office.

Following the federal election in 2019 and believing the west deserves better, Tamara became Regional Coordinator for Wexit in the South Eastern Alberta area, eventually joining the interim board for Wexit Alberta. After seeing a successful merger between Wexit Alberta and the Freedom Conservative party to create the Wildrose Independence Party Tamara moved into the federal side joining the Board of Directors for Wexit Canada.