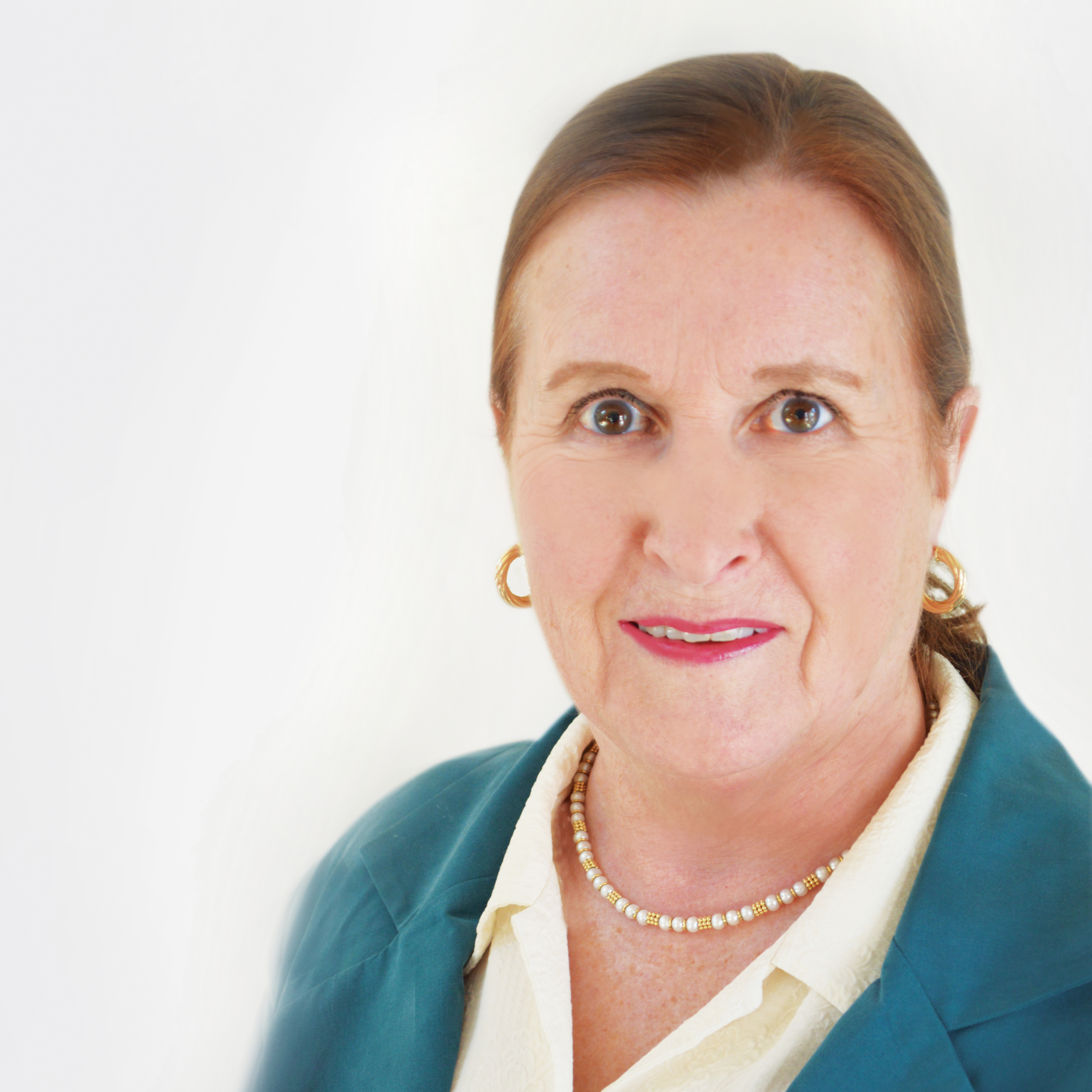 Val Meredith was born and raised in Edmonton, Alberta. After attending the University of Alberta, she left Edmonton to spend the next fifteen years in northern Alberta. In Slave Lake, she owned and operated a flower and gift shop, while also being elected to the Town Council – first as councillor, then subsequently as Mayor. After selling her business and leaving elected office, Val spent three years working for Alberta Municipal Affairs in management of Improvement District 17 East. Val and her family moved to White Rock, BC in 1985, where she worked as realtor in the Lower Mainland.

​Val has spent a lifetime of politics, starting as a young teenager in Edmonton delivering election material. In Slave Lake, she continued in Municipal politics, as well as helping with Provincial campaigns. After moving to British Columbia, Val was one of the original Board Members of the Reform Party of Canada. She ran unsuccessfully for Parliament, representing the Reform Party in 1988 and successfully in 1993, 1997 and 2000, representing the federal constituency of Surrey, White Rock, Langley area for 11 years as Member of Parliament.

Val returned to Alberta with her husband Rick in 2009 and currently resides in Calgary. Val is the mother to four and grandmother to ten with number 11 on the way. A concern for the future of her family and for Western and Northern Canada has led her out of retirement and back into politics.