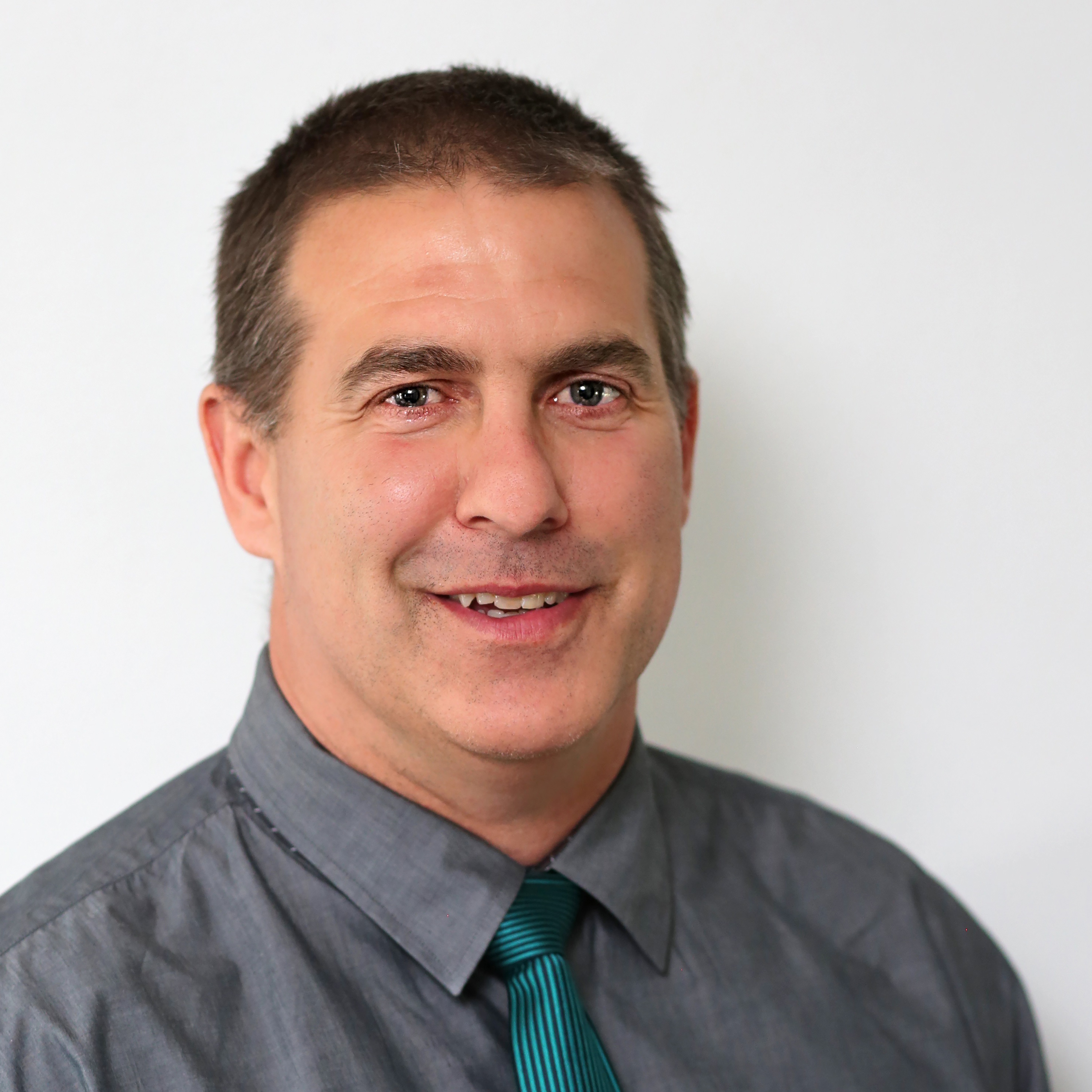 Todd was born and raised in Calgary, Alberta and has lived in the province most of his life. Growing up, he was really into sports, playing hockey and soccer as a boy, then football and rugby in his high school years. While still involved in many sports, rugby became Todd’s passion. He met his wife, Thanh, through rugby, and both of them, along with their two kids, are active in various roles within the Drayton Valley Riggers Rugby Club. Todd still plays the odd old boys’ game, but spends most of his time facilitating others to play, as a coach, referee and administrator.

After earning his Kinesiology degree at the University of Calgary and working in various industries (as a waiter and bartender, an entrepreneur and as in oil and gas as a coil tuber,) Todd discovered his love for working with young people. He went back to university and received his Bachelors of Education. This brought Todd to Drayton Valley, where for the past 11 years he has taught high school PE and Social Studies. Todd has always had a love of sports and of politics, history and economics. This job has allowed him to pursue all these passions in a part of the country that he loves.

From working so closely with young adults, Todd is all too familiar with the hardships families are facing in communities across the Yellowhead riding and throughout Western Canada. Parents are struggling to pay bills, and kids are worried about their future. That is why he decided to join the Maverick Party and be a strong voice for these communities. Only through the Maverick Party’s Twin Track Approach will Western Canadian’s concerns be taken seriously in Central and Eastern Canada. And only then will the potential of the West be fully achieved. This is why Todd is a Maverick.

As a Social Studies Teacher, Todd is very aware of the importance of respectfully listening to others’ opinions, while strongly and concisely standing up for his own views and principles. We can be civil and cordial and still make our voices heard loud and clear. As your Maverick Party MP for Yellowhead, Todd would take this experience to Ottawa to be an effective voice and agent for change in the West.